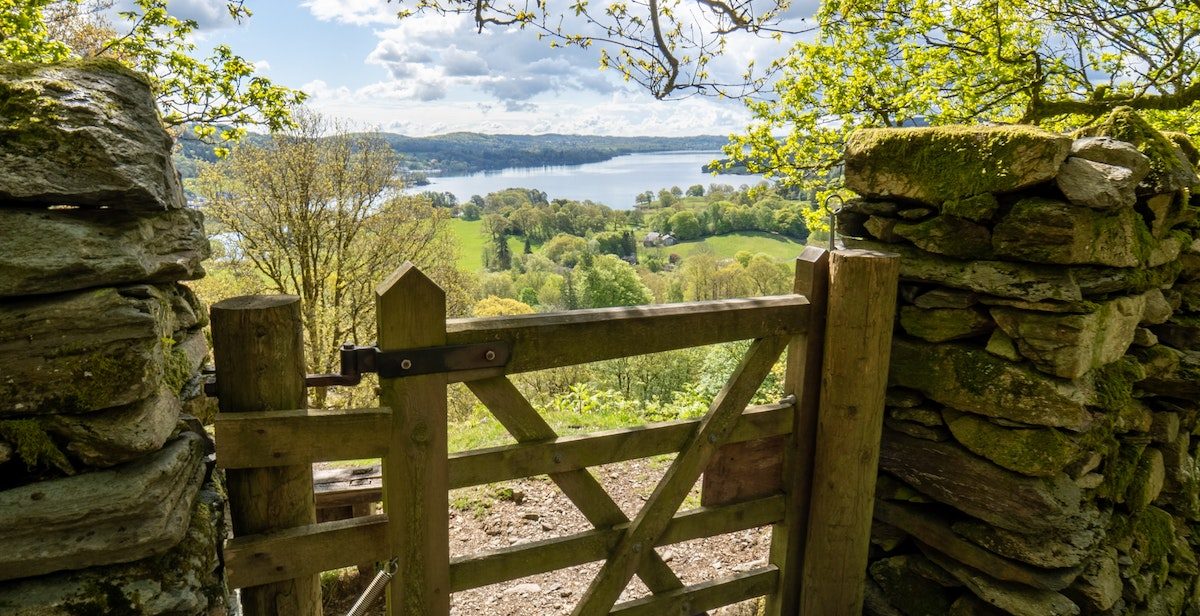 Image by Jonny Gios on Unsplash

English Pastoral by James Rebanks: Why do farmers do the things they do?

If you’ve ever wondered why farmers do the things they do, read English Pastoral. Because if you, like me, are disconnected from the land which feeds you by several generations, this book might help you return, in feeling at least, to that inheritance that many of us have lost.

Although English Pastoral is a hauntingly beautiful tale of life in the countryside, it’s also a confession. It explains why the farmers of the Northern Fells—like those all around the world—acted as they did in recent decades. It’s an account of the ultimately damaging modernisation practices that have taken over farming. And it’s an explanation of what some farmers are doing to make things better again.

As a child, author James Rebanks was taught the old farming ways by his grandfather. But circumstances meant that during his father’s time, almost everything changed. He escaped his father’s moodiness as a young man, fleeing the farm he had lived on his entire life. And in Australia he encountered vast expanses of dusty red farmland, set out in blocks like a giant chessboard.

While he longed for the luminous green, crooked landscape of his childhood, he couldn’t help but be at least somewhat impressed by the sheer scale of farming down under.

Back home, Rebanks understood the pressure his irritable father was under better than ever before. And so, partly out of desperation, they modernised, turning away from traditional farming techniques and buying into chemical products and the more ‘efficient’ practices of the modern era.

Famers have always found themselves judged. On one side of the spectrum, says Rebanks, are the modernisers, cheering on the farmers from the sidelines, in constant pursuit of cheaper and cheaper food. And on the other side are the activists, behaving as though farmers were their enemies, and acting “as if food didn’t matter at all”.

One evening, shortly after his return from Australia, Rebanks watched his dad set a hillside alight to control the gorse that had taken over the field. Leaving his father to the job, the author set out for home and encountered an agitated neighbour, the wife of the local head teacher.

“She thought the way the field was now was how it had always been and how it must always be”. Rebanks noticed the widening chasm between those who farmed and those who did not as he struggled to explain his father’s behaviour to one who was not a farmer.

Years later, after the hedgerows had been pulled down to make way for tractors and the untidy pockets had been cleaned up with chemical herbicides, the author looked out at this more efficient landscape devoid of wildlife and recalled his father surrounded by flames. He longed to find the head teacher’s wife, to tell her how the world had been better with his dad at the helm following the old farming ways.

Create a wildflower meadow of your own

Why do farmers do the things they do?

And it isn’t necessarily true that farmers don’t care. Reading Rachel Carson’s Silent Spring was a wake-up call for Rebanks. It set him on a path to making things better. But his is no idealistic hippy idea of living without doing harm. We live on the earth and cannot fly above it. This is one of the main messages of the book.

Life can be brutal and harsh and it involves death. But it is also filled with beauty and poetry. And it is this beautiful side of life that Rebanks has harnessed in his telling of this story. He doesn’t shy away from the ugly realities of farming. But neither does he believe it should be all about profit.

English Pastoral is a thrilling book about love for a landscape and one that shows how it may still be possible to create a better world in which to live and farm and eat and grow.