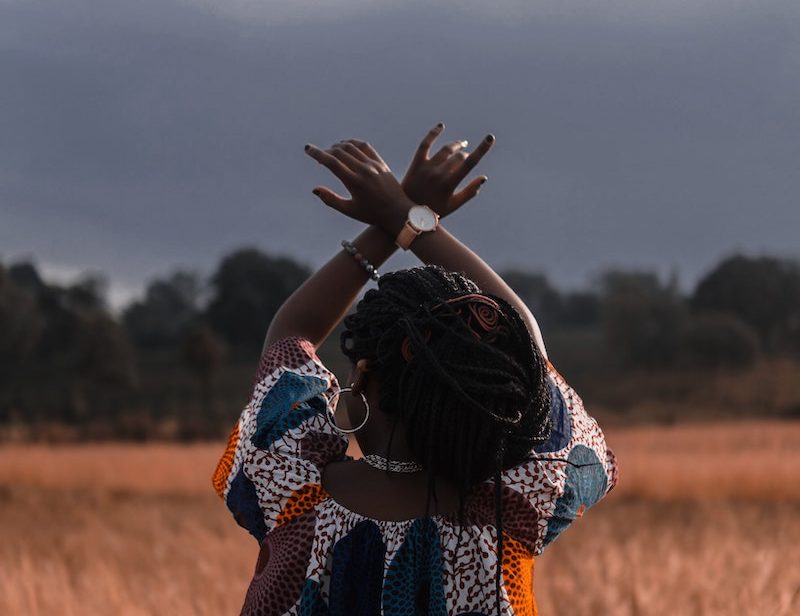 If you have ever considered whether global cooling is really possible, then check out Justdigit, the Amsterdam-based startup that’s digging for the future.

It may seem like a low-tech solution, but Justdigit is changing the climate simply by digging holes. These holes, or bunds, are half-moon shaped pits designed to catch rainwater.

Contrary to popular belief, it does rain in arid areas. But when it does, the rainwater tends to run downslope, taking vital topsoil with it.

Once bunds are in place, farmers sprinkle seeds in half of them. Then, as soon as it rains, water collects in the bottom of the holes and the seeds spring to life, re-greening and cooling the earth.

But it’s not only the seeds that farmers scatter that grow. Other seeds that have lay dormant in the arid soil now have the opportunity to sprout, as rainwater collects in the bunds.

When a collection of bunds is teeming with plant life once more, evapotranspiration (the amount of water that evaporates from the land plus the amount that plants secrete) raises. This causes rain to fall.

Since the late 1900s, our planet’s surface temperature has risen by about 1.14 °C. This has led to further droughts in already vulnerable areas. And droughts, in turn, have led to further warming.

In Africa, where millions of people grow their own food and governments are unable or unwilling to help their populations, climate change is set to have some of its worst consequences.

That’s why the people at Justdigit decided to do something. After all, they remind us, if we can warm up the earth, we really can cool it down.

Why not give the gift of a cooler planet this Christmas? You’ll be helping farmers in Africa as well as doing your bit for global cooling.

How can you help?

You can purchase bunds on Justdigit’s Regreening platform. One costs just € 3.30, 43% of which goes to the farmer who digs it.

Every single bund is coupled with a farmer in Kenya. And as soon as you make a purchase, the farmer will receive an alert to do the work. Once the work is done, the farmer gets paid.

And when the farmer has dug your bunds, you’ll receive a picture of them.

This low-tech solution to global cooling is perfect for farmers with little access to resources. Not only do they learn to re-green their land in a simple way, they also have ownership of the project and make a little money at the same time.

Undoubtedly one of the most amazing things about Justdigit’s work is the temperature difference they create on arid land. Barren soil that easily reaches 40°C can cool by more than 10°C with plant cover.