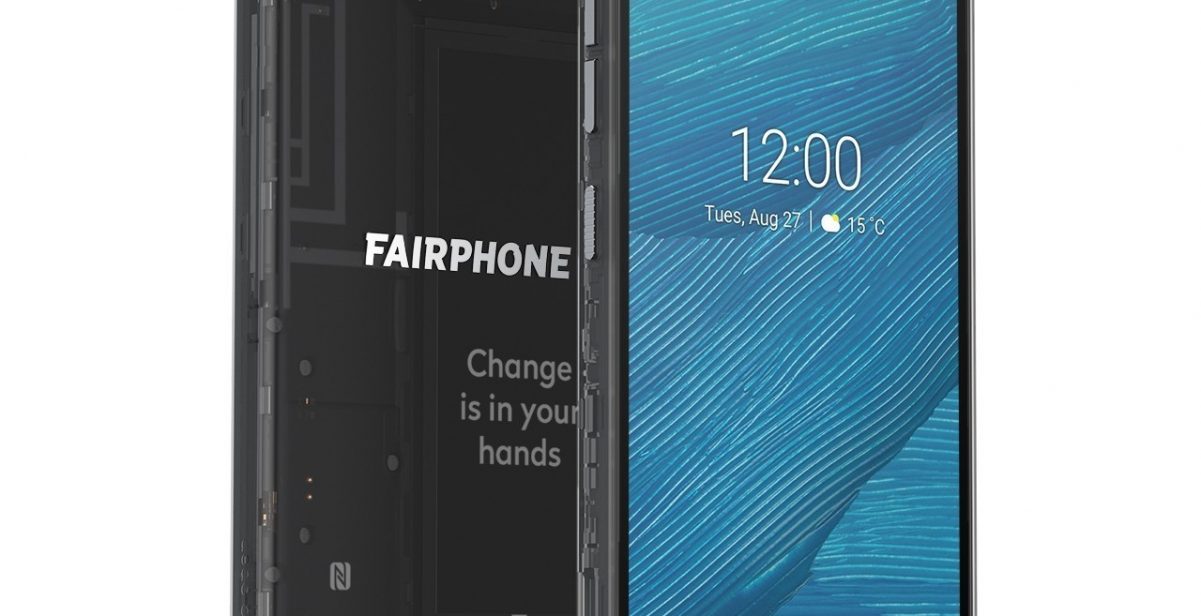 Is it possible to put people first with every WhatsApp message you send? Can you care about the planet and still make phone calls? The people at Fairphone certainly believe so. And they have proved their worth with the release of their flagship Fairphone 3 smartphone.

Smartphone production requires rare-earth metals with science fiction-sounding names such as yttrium and vibranium. The global demand for lithium-ion batteries has fueled unscrupulous work practices around the world. This is especially true in developing economies where many of the planet’s rare metal deposits originate.

Can the Fairphone 3 help you navigate an ethical minefield

Modern life without smartphones is unthinkable. But sadly this makes them an ethical minefield for the conscientious consumer.

To rescue us from our thumb-twitching guilt, Amsterdam-based ethical phone manufacturer, Fairphone, has developed the Fairphone 3. It promises to last at least five years and be fully repairable. Most importantly, its electronic components are sourced from approved, ethically run suppliers.

The company is partnered with various initiatives including Fairtrade Gold. They have created completely transparent supply chains in countries such as the Democratic Republic of the Congo. Here children as young as six have allegedly been forced to mine cobalt, a key metal required to build modern lithium-ion batteries. This is something the people at Fairphone want to change.

Fairphone say employee satisfaction is top priority. This is in stark contrast to Apple iPhone manufacturer, Foxconn, who have a disastrous history of employee welfare. Keen to reduce waste, Fairphone offer trade-in for your old phone, bringing down the retail price of €450.

Is the Fairphone 3 any good?

Glasses made of coffee: skinny eyewear to go?

Online tech gurus, Tech Radar, give the phone four out of five stars. They praise its hard-wearing outer shell and replaceable battery. The Guardian calls it ‘the most repairable phone available’ as the phone bucks the modern trend of inaccessible and irreplaceable shells. Instead, the Fairphone 3 has a bulkier but more penetrable device. iFixit awarded the phone 10/10 for access and repairability.

The Fairphone 3 certainly tries to do the right thing but it does come at a cost. It won’t deliver cutting edge features and it is expensive for a mid-range smartphone. But if you’re looking for a guilt-free conscience each time you swipe left, the Fairphone 3 would make a good, ethical replacement.

Order online on the Fairphone shop

Fairphone 3
Cares about worker rights
Ethical source for materials
Excellent repairability and recylable components
Can get better specs for the price
Slim form factor comes at the expense of repairability and access
9.4