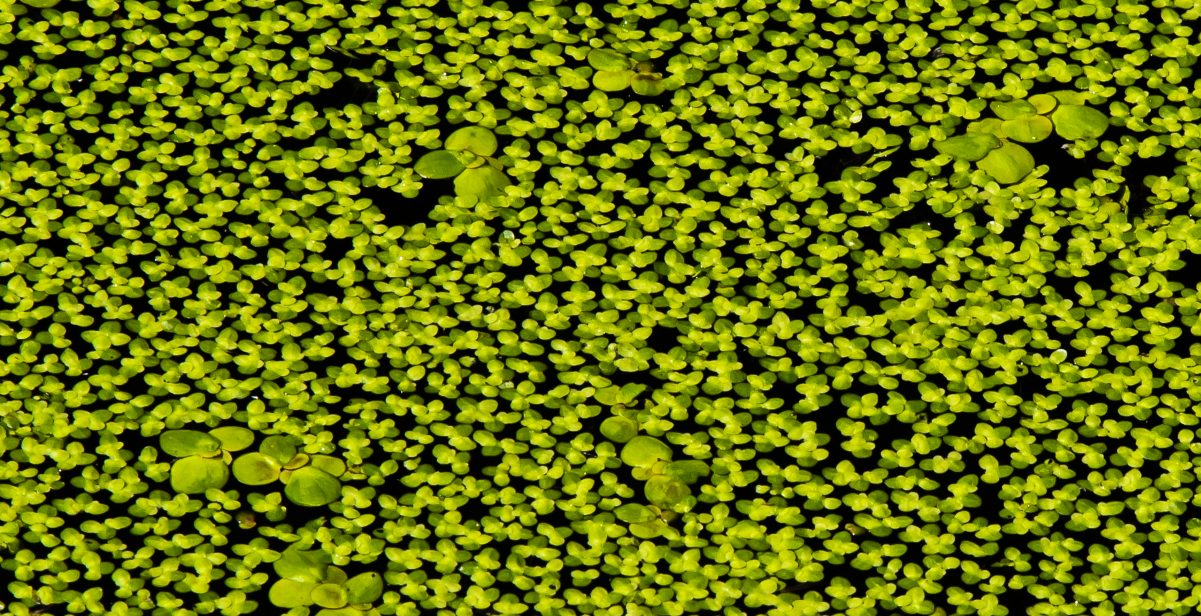 Could a sustainable source of biofuel be lurking in the duckpond?

Biofuels may sound inherently environmentally friendly. But they’ve had bad press in recent years because farmers generally grow them on land that’s suitable for crop production. Now researchers have genetically engineered an aquatic plant that won’t take up farmland. Could they have found a sustainable source of biofuel?

Biofuel is fuel that comes from either animal, plant or algae. Unlike fossil fuels, biofuels are considered renewable since it’s easy to replenish the materials that make them. But they remain a contentious issue because biofuels traditionally need plenty of space to grow. In 2018, John DeCicco, a professor at the University of Michigan, called growing biofuels a “poor use of land”.

And it’s not just farmland that’s at risk. Growing soybeans for fuel causes vast deforestation in the Amazon. However, unless the EU labels it as unsustainable, soy diesel is set to become one of Europe’s main sources of biofuel. And this will be disastrous for the Amazon and beyond.

So, could duckweed be the sustainable source of biofuel we’ve been waiting for?

Could pondweed really be the answer?

You’ve probably seen duckweed floating on the surface of ponds and water butts. It’s a great source of protein for ducks and other creatures. And it helps keep the water clean, controlling algae by hoovering up excess nutrients before the algae get a look in.

Now researchers have added genes to a particular strain of duckweed called Lemna japonica, and the results are impressive. Duckweed grows quickly and has tiny root systems. That means most of its biomass is in the fronds you see floating on the water.

“Our engineering creates high oil content in all that biomass,” co-author John Shanklin, told Brookhaven National Library. Shanklin hopes his team has come up with a solution to sustainable and renewable oil production.

Shanklin believes engineered duckweed has the potential to clean agricultural waste streams at the same time as producing oil. As an aquatic plant, it can grow on the waste run-off caused by animal agriculture, drawing nutrients out of the water just as duckweed cleans ponds. This would also free up agricultural land, eliminating the need for deforestation.

The researchers are now attempting to scale up duckweed cultivation in the hope of a powerful future.