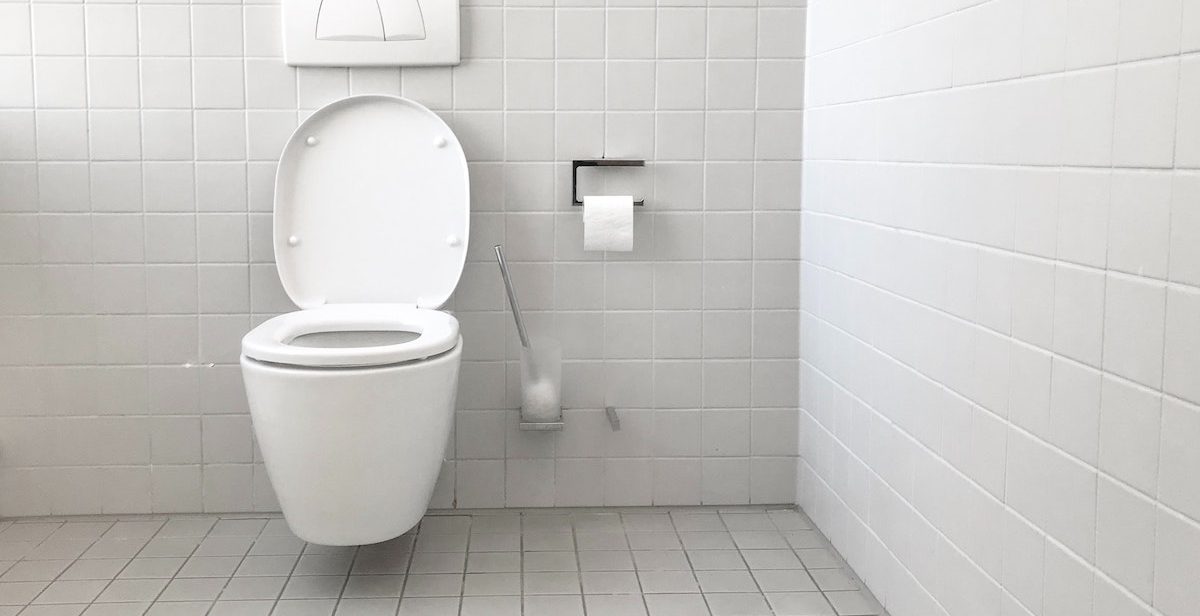 What really happens when you flush the toilet?

Have you ever stopped to wonder what happens when you flush the toilet? Where exactly does your raw sewage go?

Tempting as it is to believe that the contents of your toilet simply disappear when you flush, it’s simply not a reality. In 2020, Surfers Against Sewage produced a water quality report. It found that water companies across the UK had dumped raw sewage into bathing areas almost 3,000 times in the previous year.

If that weren’t bad enough, Southern Water failed to disclose their sewage spills during the bathing season. And it wasn’t only swimmers that were at risk. Sewage is full of undigested fertilisers. When these enter the sea, they start doing what they were made to do. They fertilise algae, leading to toxic algae blooms which destroy coastal ecosystems and kill marine life.

Not all of your waste ends up in the oceans though. The sewage sludge may be dried into biosolids and either incinerated or taken to landfill where it emits harmful greenhouse gasses. But much of it gets treated and farmers recycle it for use on their agricultural land. That’s right: that means that human waste is fertilising some of your food!

But is it safe?

Although this may sound (for the less delicate in constitution) like a positive move towards the circular economy, there are health concerns related to such practices. Some experts have wondered about hormones and antibiotics in human waste posing a danger to grazing animals and—by default—humans.

Other materials not degraded by the treatment process are prions. These almost indestructible proteins can survive sewage treatment, possibly leading to diseases such as mad cow disease. To top it off, there’s a chance that toxins such as heavy metals and pharmaceuticals can leech into the soil.

The biggest problem in all of this is that experts disagree on whether sludge spreading is safe or not. That could be because there is simply not yet enough data. But we have to wonder: Can we really trust those in charge of our food supply with our health?

Speaking to the Guardian in 2020, John Sauven, executive director of Greenpeace UK, said: “The UK’s sewage sludge supply chains are … full of shady middlemen and waste brokers getting their hands dirty exploiting its opacity and the resulting regulatory failings”.

Microplastics in the soil

Some recent research seems to suggest that sewage sludge could be safe when treated in the right way. But a secret report carried out in 2020 found that the sewage sludge that farmers are spreading over their fields is full of pollutants at “levels that may present a risk to human health”. The sludge tested was contaminated with microplastics and had traces of e-coli and salmonella in it.

Delve into the literature and you’ll find loads written about this in 2020. But there’s not much information out there today. Make of that what you will, but, writing in the Guardian earlier this year, George Monbiot wonders if what we are doing to our farmland may be “one of the most deadly issues of all”.

Are you looking for sustainable fine jewellery this Christmas?

Because it actually gets worse. Monbiot tells us that farmers are purposely spreading microplastics on the soil to improve its consistency. If you’ve ever thought the 2006 film, Idiocracy was exaggerated then get this: Plastic is routinely added to fertilisers as an anti-caking agent and to delay the release of nutrients.

Is there a fairytale ending?

I can’t give you a happy ending. There doesn’t seem to be any advice on how to make this nightmare stop. And once you start delving into the systems that hold our world in place you’ll realise that it truly is a nightmare.

But if you’re really determined to find a good ending, I’m afraid you’ll have to work for it. Because it’s up to all of us alive today to make the planet better. That means educating yourself, talking out about the issues, and not relying on the corporate-sponsored media to do the dirty work for you.

After all, if you’re going to flush the toilet, it’s best to know where what you put in it ends up.