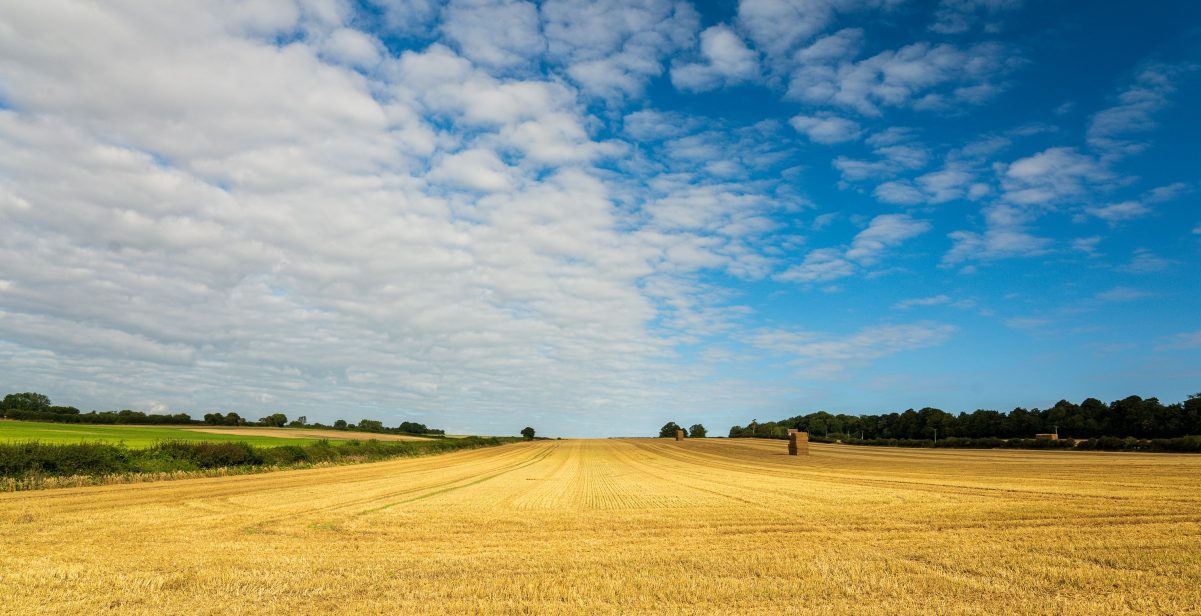 Image by Nick Fewings on Unsplash

If you consider the stuff that goes in the toilet a waste product, perhaps it’s time to think again. Human waste is a valuable resource that has fertilised the earth since humans existed. Is it time to get over our squeamishness and accept the reality of nature?

It’s commonly accepted that farmers use animal manure to feed vegetables. But many still baulk at the idea of using humanure. And though it’s natural to wonder whether it’s safe, treating and reusing sewage makes sense in a circular economy. In fact, farmers are already using your waste to fertilise their fields.

The Soil Association, the UK’s largest organic certifier, has banned the use of sewage sludge due to risk of contamination. And environmental activist, George Monbiot, has described his astonishment at discovering how the microplastics carefully extracted from wastewater are then added to humanure and spread over agricultural land.

In the US, the states of Michigan and Maine are the only ones to have tested the sewage sludge being spread on fields there. They’ve both found contamination. But while Maine has become the first state to ban the practice and Michigan is putting in tighter regulations, residents in other parts of the country are furious according to the Guardian.

Other state authorities are continuing to spread treated human waste without testing. And residents are complaining about smell, pollution, and health and safety fears. But this is a very different scenario to the one playing out in the UK.

So is it safe or not?

The Biosolids Assurance Scheme (BAS) was set up in the UK to reassure consumers and food industry operators that the use of humanure as a fertiliser is both safe and sustainable. It has published a position statement, which states that there’s no evidence of persistent organic pollutants (POPS) or microplastics being hazardous to human health.

He explains how the wastewater process cleans up the vast majority of sewage sludge. It then goes through a microbial treatment process. “We simply don’t live in a world where biosolids were the only fertilisers,” he says, “and using them in the amounts we do is not going to cause harm.

“Of course, we can’t test all the time. It’s not practical. Instead, we need to monitor and produce a system that works”.

But does that mean things slip through the net? “There could always be more done,” says Matt. “But most farmers are happy to pay for biosolids because of their phosphate value”.

Composting your own waste

Is it just a question of aversion? Many people find the idea of working with human waste quite disgusting. But anyone who has ever used a composting toilet knows they can be clean and efficient. Not only that, give it some time and you can spread the waste you collect on plants and fruit trees.

Perhaps it’s the idea of vegetables being grown directly in humanure that sickens people the most. Compost toilet salesman Patrick Boylan works for Toilet Revolution. He says: “I would always steer clear of advising people to introduce it back into the food chain”.

But it’s not as though anyone is growing your carrots and cabbages in human excrement. The Safe Sludge Matrix states that treated sludge can only be applied to grazing land if it is injected deep into the soil. And when using the sludge on agricultural land there are minimal timespans that have to be met between application and harvest.

So which angle should we believe?

It’s not for no reason that people are starting to consider alternative ways of dealing with human waste. But there are plenty of reasons to be cautious. Thankfully for British residents, the UK is not the US. There do seem to be a lot of measures in place that are keeping the public safe.

The water companies are continuing to research POPs, microplastics and other contaminants. Perhaps, rather than protesting against such measures, we need to be working together to reduce microplastics and POPs so they don’t end up in the sewage in the first place.