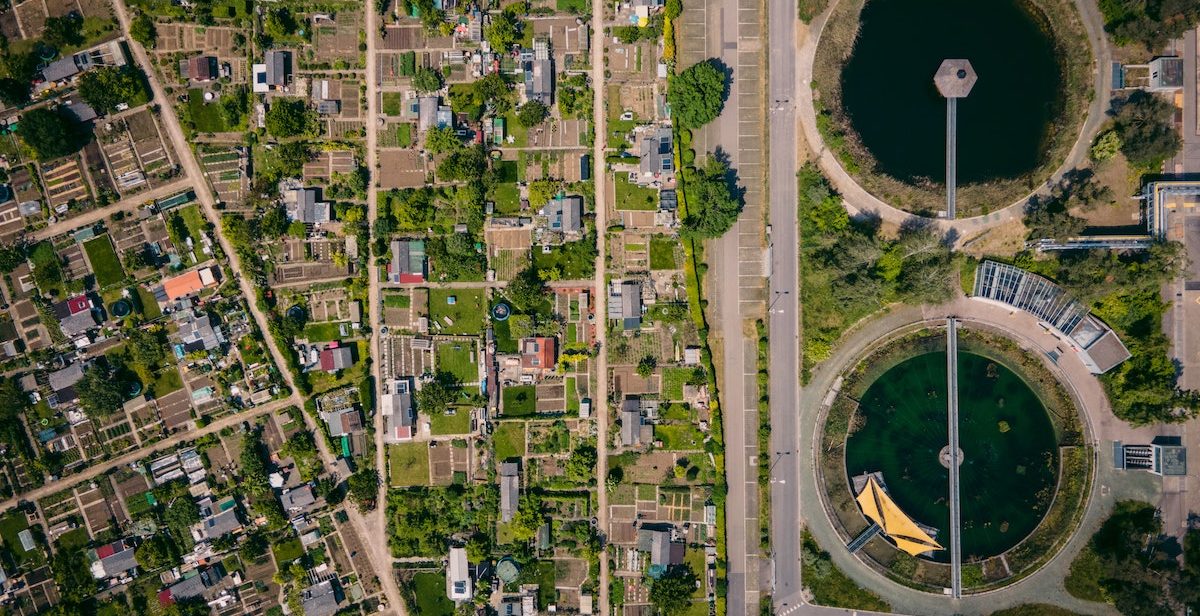 Image by Patrick Federi on Unsplash

Focusing on drinking recycled sewage water may be missing the point

Everyone’s up in arms because we’ve been told we’ll be drinking recycled sewage water. But isn’t ALL water recycled?

Chief executive of the Environment Agency, James Bevan has said that the public needs to be “less squeamish” about drinking treated sewage water. It’s certainly gotten people talking, especially since other talk on the street is that we should be eating mouldy food.

And while we all like to bash a Tory (me too), the simple fact is that we are hugely privileged in this country.

There’s actually not anything wrong with cutting off the mould from a piece of fruit or eating around it.

And we should know that if we’re happy to flush six litres of drinking water down the toilet every time we pee, there may be a time when that comes back to bite us on the bum.

Don’t get me wrong. I’m not excusing the sleazy, grasping, disgustingly opportunistic behaviour of anyone in the government. In fact, I’d like to see them eating mould, wearing big jumpers against the cold and living on £5 a week.

But by focusing the conversation on these soundbites, we’re missing the point.

You know the slogan. You’ve heard it time and time again. But it’s not Europe we need to take back control from. It’s the government, be they left, right, or upside down.

And while I despise being told what to do by a bunch of old Eton toffs, the words—though not necessarily the sentiment—ring true.

We do need to take responsibility for our actions. And yes, we also need to hold the government and big businesses to account. But if there wasn’t a market for the things they sold, big businesses wouldn’t make a profit.

They sell us a dream. The dream is that everyone has a spotlessly beautiful home filled with lush carpets and modern furniture. We simply flush away the shit we don’t want to see. Out of sight, out of mind. We don’t worry about where that water comes from or where it goes to.

But at no time in history have humans lived like this.

And I would argue, it isn’t making us happy. If we didn’t pump sewage into our rivers, we wouldn’t have to drink sewage water.

Britain has, until now, been a nation of soft, green grass. Not this year though. It’s shocking to see the yellow, crisp grass giving way to the dry soil beneath. But who says we’re entitled to lawns?

Lawns have nothing to do with nature. They originated in the gardens of wealthy landowners in the 1700s. Prior to that, you’d have only seen grass in a sun-dappled woodland. And rather than being kept perfectly manicured by lawnmowers, it would have been kept short by deer and other animals.

There have been hosepipe bans for decades. And people generally respect them. But how much water are people using up to the point of the ban, simply to water their grass? Would you rather water your lawn as much as you like or start drinking recycled sewage water?

It’s all very convenient to have running water. But have you ever tried living without it? I have, and it makes you appreciate every last drop. A huge majority of our ancestors never had the luxury of running water. And I’d be willing to bet they’d balk at the idea of us using so much of it to flush our toilets with.

Who do we think we are?

I do feel for people. We’ve all been fed the lie of convenience on a plate and it’s hard to look away and start to think for ourselves. But we simply must do this. We can’t wait for the Government or God or Father or anyone else to fix this. We have to do it.

Fitting your toilet with a save-a-flush bag is a good place to start. But it’s hardly the answer. Saving one litre of clean drinking water but still using five isn’t really doing such a great job in the long run.

Urine as a commodity

You read that right. Urine can actually be used as a commodity. Sweden is facing huge fresh-water shortages. That’s why researchers are collecting citizens’ urine and drying it in blocks, which they then powder into fertiliser. A local farmer is using this natural fertiliser to grow barley that will make ale.

In my opinion, this is the kind of project we should be lobbying for. But why go big when you can go small? If you have a garden, you can start using your urine on it right now. And save quite a lot of water in the meantime.

I recommend reading up on it first because there are some rules. It’s generally considered that you should dilute your urine by around 10:1 water to urine. Shannon Stronger has written an excellent article for smallholders and gardeners.

As we move into times of great uncertainty, we are going to need to learn to adapt. We’ll need to be resilient, and part of that resilience will mean getting over our fear of nature. Urine is a fact of life. It’s not going away, and neither is the water shortage.

So let’s ignore the pantomime of modern party politics and take things into our own hands. If half the number of people were advocating for this kind of change on Twitter as are complaining about James Bevan’s words, lots would happen and the world would be a better place. Even better, get off Twitter and start embracing the world in which we live!