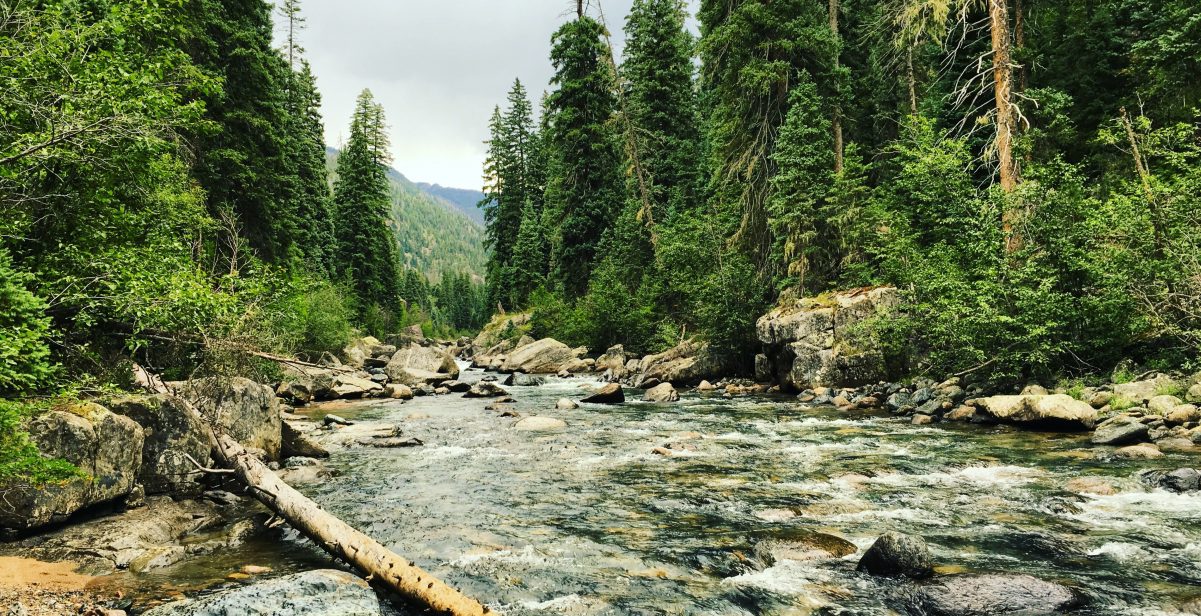 Image by Zack Smith on Unsplash

This Fish Needs a Bicycle

By OPOH
In Opinion
4 min read

This week we hear from Deborah England, an ex-teacher with a background in women’s studies and politics.

Now I’ve got your attention I can tell you that this is an article discussing the environmental strategies of the UK’s political parties. But if I’d started with that, many of you would have yawned and scrolled straight on. That’s the last thing I want you to do because, just for a moment, I need you to put yourself in my position.

It’s not all about politics. Imagine you’re a brown trout. Your entire ecosystem, everything you need for the future prosperity of your species is in the hands of others. And whatever they do to manage their landscapes, forests, agriculture, building programmes, and transport systems may seep into your world. Their choices could result in you floating downstream, belly up.

That’s why politics—the activities associated with the governance of a country or area, especially the debate between parties having power—is a vitally important topic.

What do the main parties say about the environment?

The three main parties, Conservative, Labour and Liberal Democrats talk a good fight on environmental issues. They use the words ‘green’,’ sustainable’ and ‘bio-diversity’ a lot in their manifestoes, and they are starting to take it seriously.

These parties recognise the need for zero-carbon emissions. They promise to provide power from renewable sources, household insulation to cut carbon emissions and substantial tree planting programmes. And the Big Three promise that in the future, building projects will require solar panels and waste water heat recovery systems.

They also plan to phase out the sale of new petrol or diesel cars and small vans by 2030. And they promise various schemes to help people buy electric replacements.

Each party says that new departments or independent boards will oversee projects and spending. UK companies have set targets consistent with the Paris Agreement on climate change. Local authorities will have to produce their own zero-carbon strategies. And companies failing to take appropriate measures could be delisted from the London Stock Exchange.

Both the Conservatives and Labour promise to create millions of green jobs. And they say they will spend millions of pounds.

But is any of it real?

The problem is, at least one general election, maybe more, will happen before many of the projects have even begun, let alone reached completion. So how many of these promises are genuine? How much is glitz to gain votes? And how much is actually possible in the given time frames?

Despite election pledges such as creating two million green jobs and investing almost 14 billion pounds, Conservative MPs, in particular, have a patchy record on this subject. Many senior party members, including Boris Johnson, regularly vote against climate-friendly bills.

The government has not restored reductions to on-shore wind programmes made by a previous Tory prime minister. And less than six months before the 2019 general election, in which the environment was a major debating point, VAT on home solar battery systems went up from five to twenty percent.

Equally interesting, it was a fracking lobbyist that wrote the government’s manifesto.

Most opposition parties have shown a clear commitment to conservation issues. Their MPs consistently support environmentally friendly legislation and manifesto proposals, suggesting they would, if elected, continue to do so.

However, all are firmly committed to electric vehicles. Labour intends to see them being made in the UK. While this would be a great improvement on the present situation, the pollution involved in manufacturing raises a whole different set of ethical concerns.

Is there any commitment to even greener alternatives? What about cycle routes (particularly in cities)? What about safe walkways and truly integrated public transport systems providing not only national, but local bus and rail services, with timetables and price structures that people can both afford and want to use?

It is there in the Big Three’s manifestos. But it’s hidden among the more eye-catching, vote-winning national projects.  And whether it’s a priority is another question.

Though our world is a reflection of yours, we aren’t in charge of it. And when things go wrong, we can’t vote to change them. But you can do it on our behalf.

So does anyone really care about me and my trout friends, or is it just political spin?

The answer to that one is yes, on two fronts.

Firstly, the smaller parties (the Greens, Plaid Cymru and the SNP), all have excellent voting records at the national level. They’re also, along with the Independents, great at getting things done locally. Real change often starts at a grassroots level.

Secondly, environmental issues are high on political parties’ agendas because that’s what people are interested in. Not all politics are boring. Environmental policies are vote winners at local and national elections. And that’s where you come in.