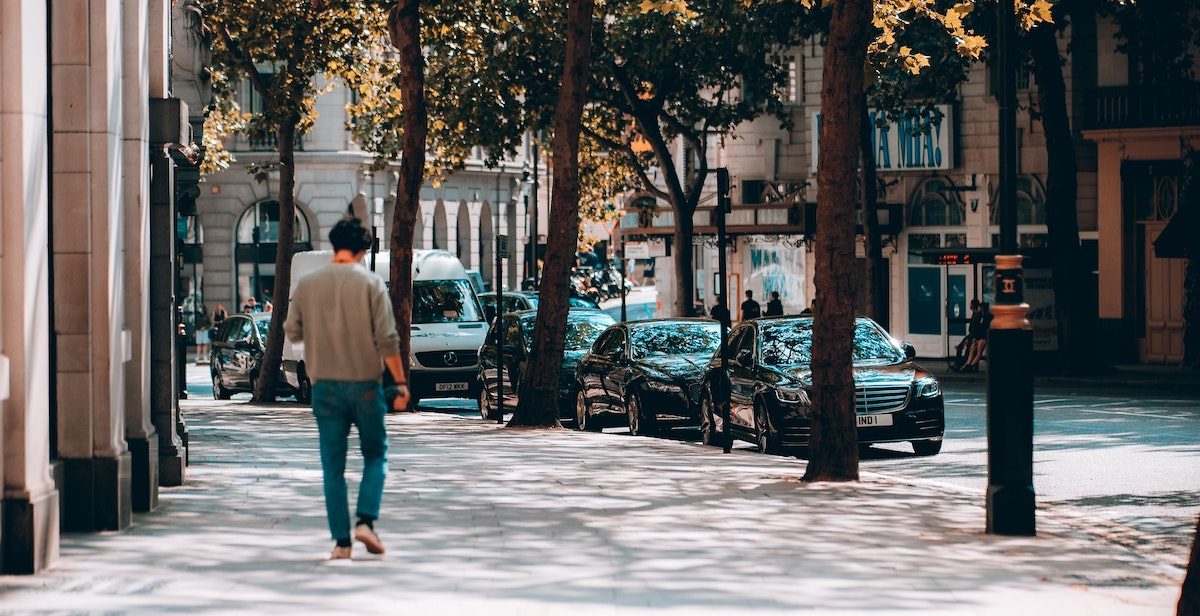 Image by Szyom Shields on Unsplash

Ways to protect urban trees in your area

If you live in a city, you probably know of a tree-lined avenue or two. How does it make you feel to walk beneath those behemoths? Someone planted those trees before you were born, and now they play an important role in the city. They bring shade, cool the air and attract wildlife. But now it’s time to protect urban trees.

Climate change is threatening the health of urban forests This isn’t new news. Scientists have known for some time that trees in urban environments grow faster than those in forests. This could be because urban trees don’t have a canopy above them (the mother tree) to keep them in line. Or it could be due to the higher temperatures in cities.

And while fast growing sounds like a good thing, it also means that urban trees age more quickly than their forested counterparts.

Now a new study published in Nature Climate Change has gone further, finding the health of urban trees to be at risk. Scientists assessed more than 3,000 tree species and discovered that well over half of them are experiencing higher temperatures and rainfall than they can deal with.

The study’s authors believe that by 2050, 70 percent of the trees they reviewed will be at risk. The trees are dispersed around the world, but the risk is particularly high in cities with low latitudes such as Singapore and New Delhi. And in the UK, scientists predict climate change will impact London, Birmingham and York more than other places.

The Japanese have long practiced shinrin-yoku, or forest bathing. Science agrees that spending time in nature is good for us. But for city dwellers struggling to get into the wilderness, city trees can mean the difference between feeling bad and feeling great.

Urban trees are also brilliant investments for councils and governments. One study found that California’s 9.1 million city trees had a value of $1 billion to humans. Not only do they clean the air and provide shade. They also protect against flooding and increase property values.

All this points to the need to do something very drastic to save our urban trees and make cities healthy and pleasurable places to live for future generations.

“It’s not until you realise what’s going to be lost that you put a value on it,” says Paul Selby of Sheffield Tree Action Groups. Paul campaigns against urban tree felling in Sheffield—a council that’s been particularly harsh on its trees.

But even if your local council isn’t actively felling trees at the prime of their lives, is it working hard to care for them? City trees need more care than those in forests because they don’t have the benefit of being planted in nutrient-rich soil. Urban trees tend to sit in compacted soil. This stresses the trees, making them more susceptible to insect invasions and disease.

How to protect urban trees

The Woodland Trust protects and restores the UK’s trees. And the country’s largest tree conservation charity also plants and creates new wooded areas. But now it needs your help. Here are some ways to protect urban trees in your area:

Start learning about the trees in your area

When were your local urban trees planted? Who looks after them? How are they maintained? You can even try asking your council tree officer for a guided tour.

If your local authorities aren’t doing their best to care for your urban trees, raise awareness or join a local action group. Any trees planted today should be chosen with the future in mind. Make sure your authorities are choosing trees that are resilient to higher temperatures and more rainfall.

Work with your neighbours

We’re all in this together and now is the time to help one another. Our urban trees are in danger from climate change, it’s true. But all is not lost. Now is the time to care for the trees we already have and plan for a less stable future.