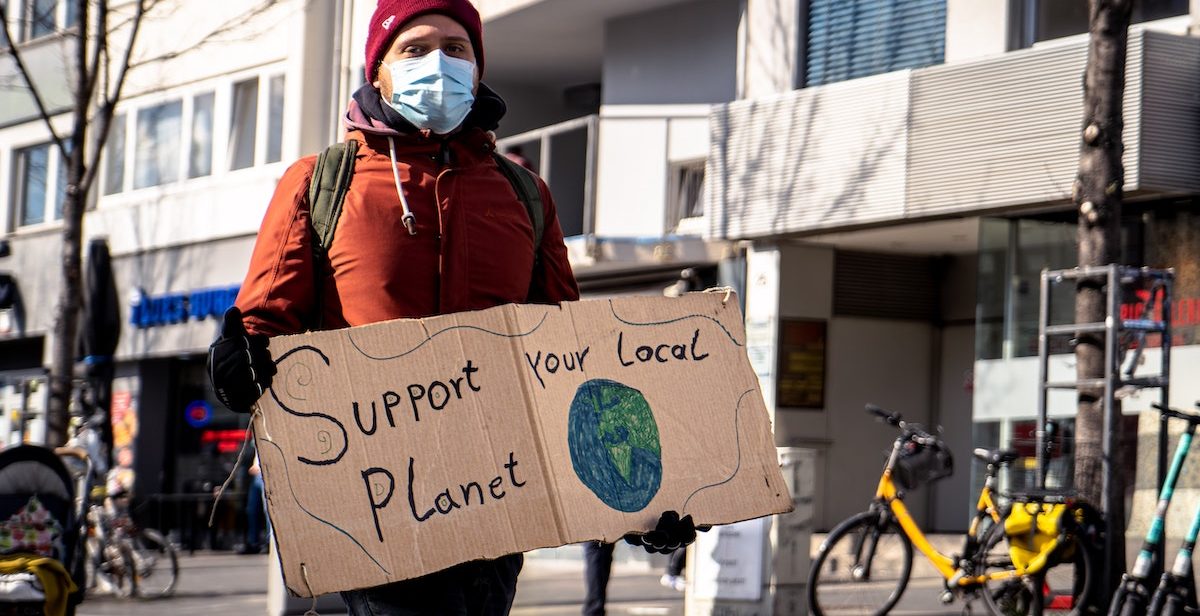 Image by Mika Baumeiser on Unsplash

Which climate change charity should I support?

So you want to do your bit for climate change? There are lots of things you can do. And donating is one of the most effective ways to help. But you want to make sure you’re putting your hard-earned cash in the right places. If you’re wondering which climate change charity to support, read on.

Friends of the Earth

Friends of the Earth operates across England, Wales and Northern Ireland. It campaigns to protect the natural world and the wellbeing of everyone in it. The charity also provides resources and information and pushes for real solutions to the climate crisis. Other ways to help involve joining a local group or signing petitions.

Surfers Against Sewage (SAS) is a grassroots movement that has grown into one of the UK’s most active and successful environmental charities. The charity strives to inspire and empower communities to protect our oceans, beaches, waves and wildlife. And it invites you to “add your voice to the roar of the ocean”.

The Wildlife Trust is on a mission to restore a third of the UK’s land and seas by 2030. It has 850,000 members and 35,000 volunteers working together to keep our parks, woods and nature reserves protected. And there are 50 groups across the UK, each one an independent charity. You’re invited to get involved. Become a member or donate to your nearest Wildlife Trust group.

Carbon180 is an NGO whose mission is to rethink carbon. Working with leading scientists, businesses, and policymakers, the organisation has a clear goal. That’s to remove more carbon than is emitted. Because while the NGO sees reducing carbon emissions as important, its main goal is to remove the carbon that already exists.

Since 1979 Green Alliance has worked with powerful leaders in business, NGOs and politics. This independent think tank and charity concentrates on leadership for the environment. Its pushes for political action and creates policy for a greener UK. And to get involved you can donate, join as a member or support projects.

The pros and cons of a heat pump

Cool Earth is a non-profit aiming to keep the planet cool to tackle global warming. Its emphasis is on preventing deforestation. And it funds healthcare, food security, education, livelihoods and infrastructure. The idea is that through social equality, local communities will be motivated to leave trees in the ground.

There you have it. Which climate change charity will you be supporting this year? We’d love to hear your point of view, so do log in and tell us.