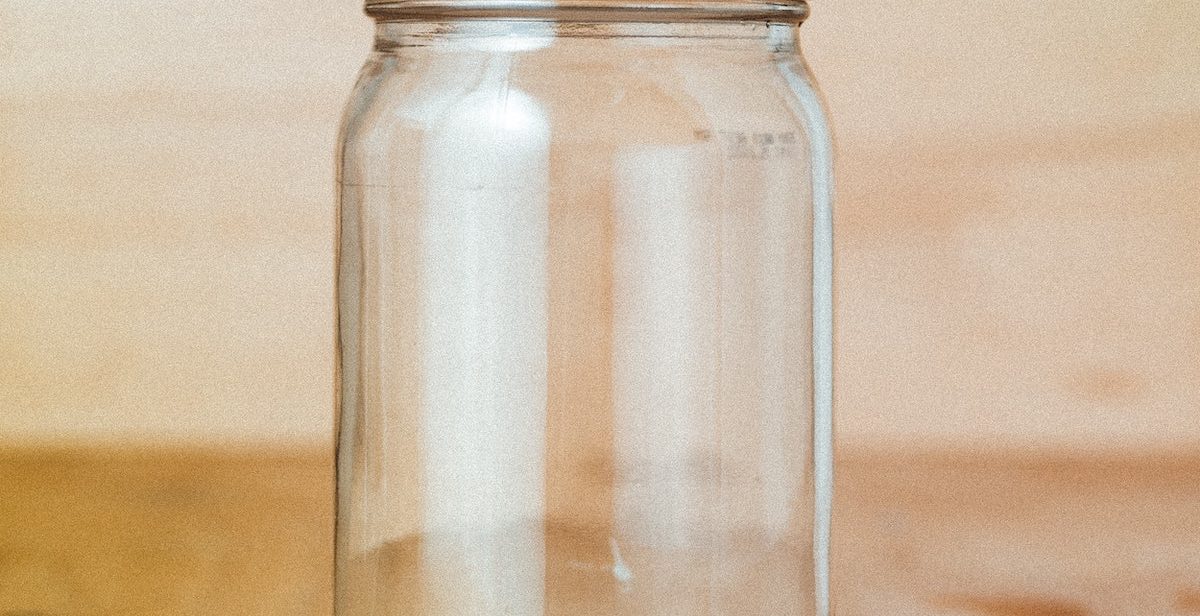 Image by Kier in Sight on Unsplash.

Plastic packaging in supermarkets has been a public concern for some time. Research carried out by the Environmental Investigation Agency and Greenpeace UK has shown it’s responsible for almost 900,000 tonnes of plastic packaging.

That’s why many British supermarkets have set targets to cut plastic packaging. And one popular method is selling loose items in dispensers. Customers bring their own containers or use those provided.

But persuading customers to change their buying habits takes time. During times of Covid-19, customers wanted plastic to protect their food. However, there’s very limited evidence that viruses contaminate food in this way.

Trials have been taking place for several years now, with many supermarkets introducing refill stations in several branches. This is a very promising start. One of the stumbling blocks could be the public perception of cost. To counteract that, the supermarkets have priced the products at the same or cheaper cost to equivalent packaged products.

There is a common misconception that sustainability concerns are for the rich and middle classes. In 2021 Wealthify conducted a survey and discovered that being an ethical consumer was actually slightly more important to lower-income households.

Which supermarket refill stations are best?

You’re probably wondering which supermarket is ahead of the game.

Asda has gone further than any other retailer. In October 2020, they opened an entire store dedicated to trialling sustainability. It features 18 refill bays.

Aldi estimates a nationwide rollout of the scheme could save as much as 130 tonnes of plastic a year. At the moment there is no information about when or if the scheme will be expanded. But the chain has said that packaging for all its own-label products will be recycled, reused, or compostable by 2022. And all other items will meet these requirements by 2025.

Morrisons has also declared 2025 as the year to reduce plastic use by 50%. The supermarket is already piloting dispensers.

Compostable phone cases help create a better future for all

M&S has been trailing a ‘fill Your own’ scheme since December 2019. It’s proving to be hugely popular with customers. The scheme is part of M&S’s sustainability drive. It includes an aim to reduce and reuse plastic with a plan to use recycled material by 2022.

Waitrose has also been trialling refill stations since 2019. It became the first to include packaging-free items into its standard aisles in January 2021.

With so many supermarkets still trialing the refill system, the benefits are not yet clear. WRAP is researching the implementation of refill stations. The aim is to understand the opportunities for them, as well as the barriers which are stopping people from using them. The outcome of the research will be invaluable to supermarkets and businesses so they can adapt.