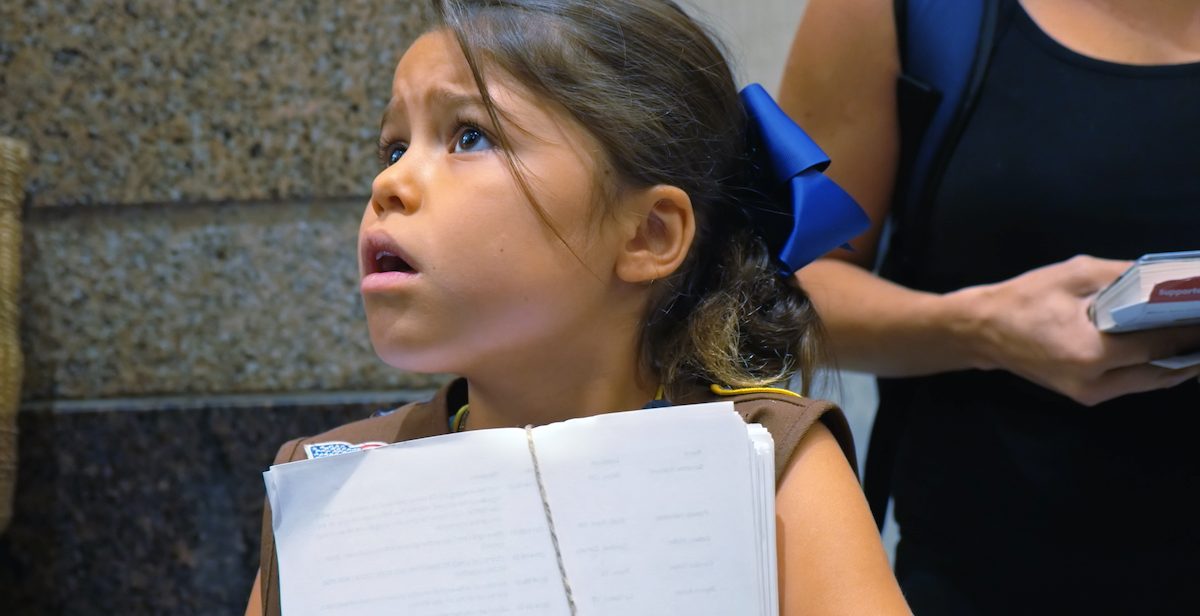 The Need to Grow: Can a Film Change Your Life?

“We can create abundance,” says Ryan Wirick, one of the directors behind The Need to Grow. If you have ever wondered about your food supply, considered growing your own food, or have any interest at all in the soil so many of us take for granted, then it’s time to watch this film.

Wirick and co-director, Reb Herring, have made a solution-based film. It is inspiring people across the globe to make positive changes and be part of Earth’s restoration. And for a limited time, you can watch it for free.

Since 1980, the world has lost a third of its farmable soil. Every single minute, 30 football fields worth of soil erode. And according to come calculations we only have 60 years of farmable soil left. Our entire food system is the problem. After all, 80% of agricultural land in the US is used to produce meat. That means either the animals themselves graze on the land or farmers grow grains for cows and other livestock to consume.

These facts are so overwhelming that many of us find it hard to really take them on board. Not so the stars of this film. Part love letter to Earth and the people on it, part documentary, The Need to Grow weaves together the stories of three people brave enough to try and change the status quo.

First up is Erik Cutter, a micro-farmer who shows that his way of farming can outperform conventional methods without any toxic chemicals. “Waste is not an option,” is the mantra he lives by. And the film shows how it’s possible to build up soil fertility through composting.

Then there’s Michael Smith, an inventor who developed a fully green powerhouse. It utilised the sun’s rays and diverted waste from landfill in order to produce electricity and accelerate soil fertility regeneration.

These two men’s more technical stories are intertwined with that of young Alicia Serratos. In the film, eight-year-old Serratos takes on a major US organisation, campaigning for GMO-free cookies. And at the same time she starts seed libraries in local schools as part of her quest to inspire people to grow more food.

The film is truly inspiring and seems to have a momentum of its own. All over the internet, people are sharing their positive thoughts about it. And even tiny changes can make a difference. “The number of things that can be solved in the world just by being on a first name basis with the person who grows your food is truly incalculable,” says Wirick.

Sustainable headphones: listening to music has never been so eco-friendly

The world’s problems really began after the second world war. That was when scientists realized that excess explosives and nerve gas could also be used to eradicate so-called crop pests. And so the age of chemical agriculture began.

But the film’s directors are focusing on the solutions. Recognising that as humans we are stuck in a mechanistic viewpoint of health, Wirick reminds us that we need to create systems that support soil regeneration. “What we know without a doubt,” he says, “is that nature—including the nature in all of us—is resilient in ways we are only beginning to comprehend.”

Wirick and Herring hope their film will be a part of the solution. But a film can only ever go so far. So join the food revolution. Watch the film now and be inspired to act.