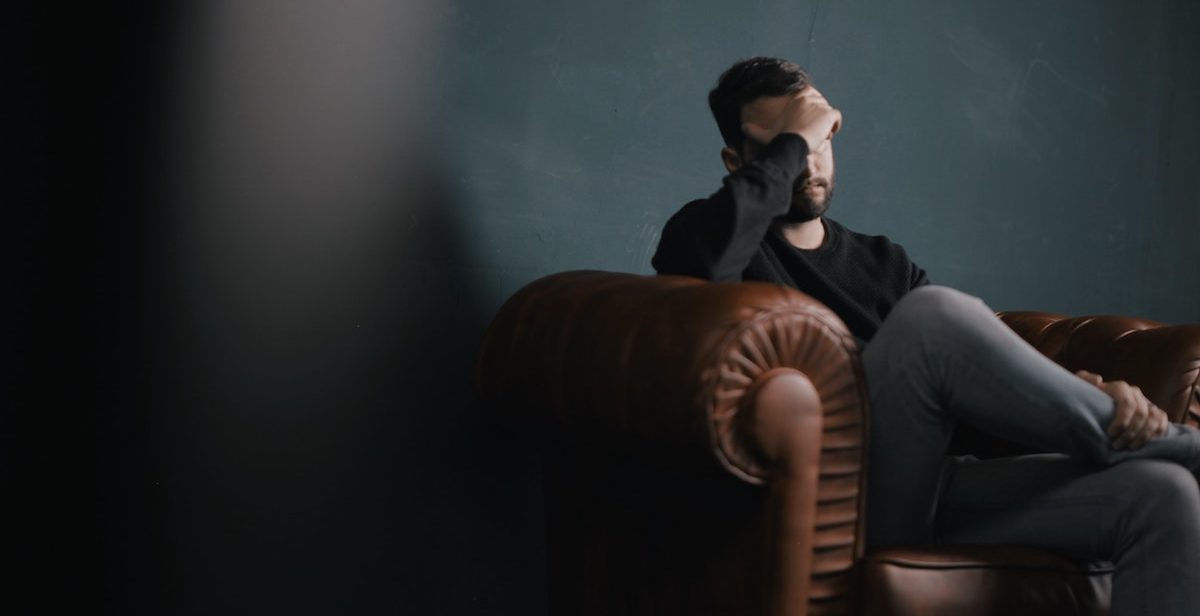 Image by Nik Shuliahin on Unsplash

What is eco-guilt and is it useful?

Do you feel bad when you buy products sold in single-use plastic? How about when you buy clothes from a fast-fashion outlet? Or go on holiday by plane? I don’t know about you but I wish I could avoid buying anything unethical or unsustainable. But it’s difficult to do and I often fail. Then I feel bad, as though I’m not doing enough. This is eco-guilt.

But is this feeling of guilt useful? Does it motivate us to take more action? Or does it make us do the opposite? Come with me on a journey of eco-guilt.

Is eco-guilt a good thing?

The answers aren’t straightforward. Guilt can result in a sense of paralysis. Or it can do the opposite. In an article in Vogue in January 2021, Dr Ganga Shreedhar (assistant professor in behavioural science at the London School of Economics) says: “Guilt [can lead to people] avoiding the topic of climate change altogether because you’re made to feel like a bad person anytime you’re exposed to any issue about the environment”.

There’s something else that should be talked about too. Large corporations use eco-guilt as a way to manipulate consumers. UK policymakers commission studies on eco-guilt. They want to know how to influence the behaviours of energy consumers.

In 2005, British Petroleum (BP) created a marketing campaign introducing the idea of a ‘personal carbon footprint’. BP has the twelfth biggest carbon footprint in the world. Corporations like BP want us to feel guilty so we’re distracted from the enormous damage they cause. The idea is we’re encouraged to make small changes. Then we feel good and don’t question these corporations.

So how can you ease the negative impact of eco-guilt? Try these three suggestions:

Aim for progress, not perfection

We’re all trying our best. Be kind to yourself. Living in an eco-friendly way is a journey, not a destination. You don’t have to be perfect to make a positive impact.

Not everyone has the desire to become eco-friendly. Leading by example plants seeds in other people’s heads and could cause them to change.

Joining groups with similar goals provides you with a sense of positivity, motivation and community

Eco-guilt is a complex thing. For some it’s motivating. But for others,, it’s not. For me, eco-guilt originates from corporate manipulation and should be rejected. Instead I try to focus on challenging corporations and brands, demanding real change.

Of course, it’s important to eat less meat, buy less plastic and use less energy. But action also means joining a protest or writing to government officials. We need systemic change as well as personal change. And everyone must do their part.