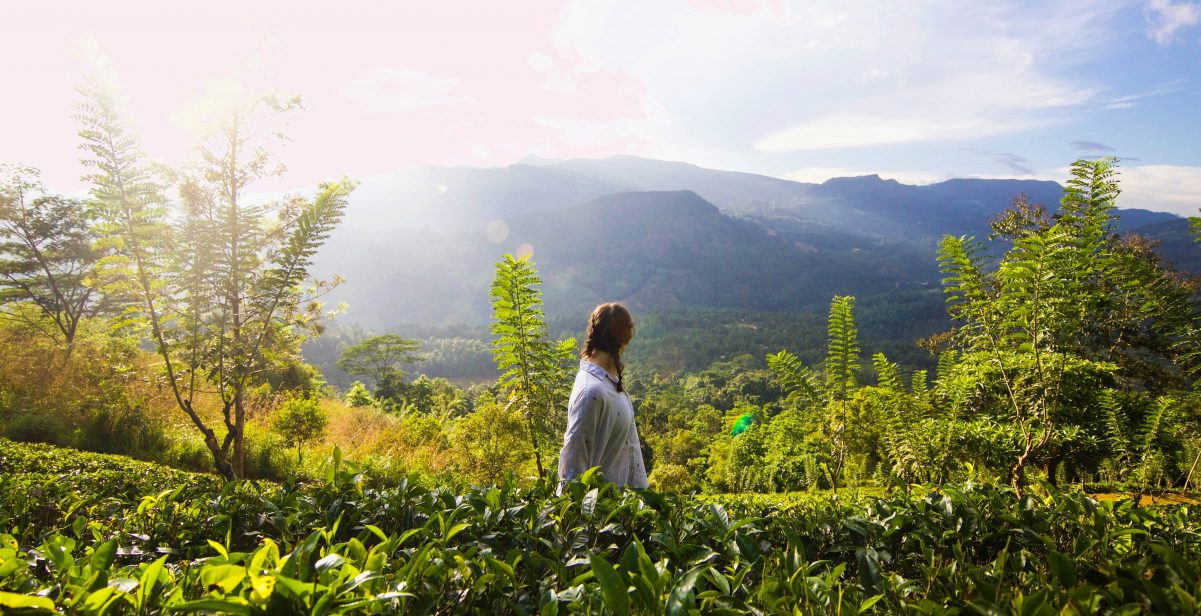 Image by Dylan Shaw on Unsplash

What are carbon offsetting schemes and will they help the climate crisis?

We produce carbon emissions all the time, and we all know they are damaging to the environment. But some experts say these emissions can be calculated and offset.

Carbon offsetting simply means investing in a project which removes carbon from the atmosphere. The idea is to cancel out your emissions. For example, you buy a highly polluting flight, calculate the emissions you created, then pay a company to balance them out elsewhere in the world. Your flight then becomes ‘carbon neutral’.

Offsetting schemes may actually prevent or delay action to reduce emissions. Some argue they enable big oil and aviation corporations to carry on behaving unsustainably while placing climate responsibility on the consumer.

How long does a tree take to grow?

We all know the importance of trees for our climate. And that’s why many businesses offer you the chance to take part in tree planting schemes as a way of balancing your carbon emissions.

But it can take up to 20 years for a tree to capture the amount of carbon the offset scheme promised. And that’s assuming the tree survives at all. Climate change brought on by high emissions means there are now more droughts and forest fires than ever before. It’s quite unlikely your tree won’t survive, and dead trees themselves become a source of emissions when they burn.

Permaculture: what is it and how can you learn more?

A new age of colonialism

There’s also the problem of climate colonialism. Nigerian philosophy professor, Olúfémi O. Táíwò has described this as “the domination of less powerful countries and peoples by richer countries through initiatives meant to slow the pace of climate breakdown.”

One example of climate colonialism is Western companies forcibly removing people from their ancestral lands in the name of preventing deforestation. Oblivious consumers then buy into carbon offsetting tree planting on that land, believing they are doing something good.

The problem with corporations

Sadly, big polluting corporations know they have to give the impression they care about the environment. And this is true especially as more people become aware of the damage they cause. Carbon offsetting provides a positive appearance. But it allows organisations to avoid the real action they must take. And it’s a dangerous distraction from reality.

The truth is, you can’t carbon offset your way out of this climate crisis. As consumers, we must hold these corporations to account. We must demand radical changes and let them know that profit can no longer be the priority. People and the planet must come first.