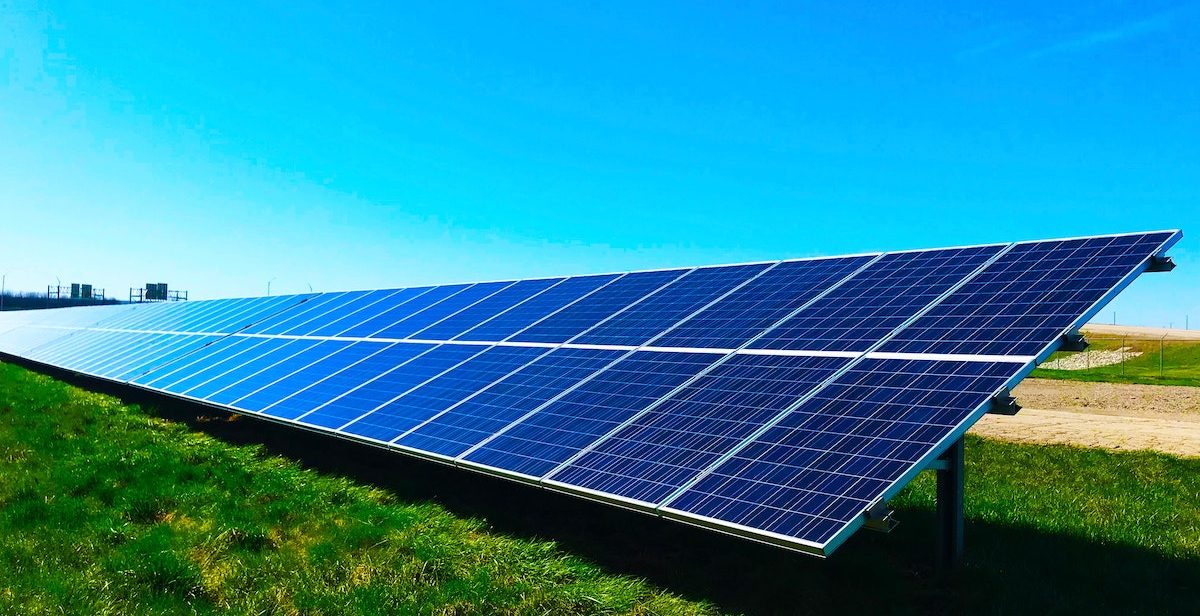 Carbon positive, carbon neutral, net zero — you’ve probably heard these sustainability terms bandied about in recent years. Way back in 2006, carbon neutral was the USA’s Oxford Word of the Year. (The UK’s word that year was bovvered, which may explain why we still don’t completely understand the concept).

This year, Sky announced its intention to be net zero within ten years. And Apple says it will be carbon neutral within the same time span. So let’s take a quick look at what carbon neutral and the other sustainability terms, actually mean.

A carbon neutral company leaves the world as it found it, with neither more nor less carbon in the atmosphere. That’s because while it may emit carbon during production processes, the company offsets that carbon by supporting sustainable projects such as tree planting.

These two phrases actually mean the same thing. And that makes sense when you really think about it. A carbon negative or climate-positive company is one that goes out of its way to do more good than harm, removing more carbon dioxide from the atmosphere than it releases.

Just to be extra confusing, net zero is another term that’s used interchangeably with climate positive and carbon negative. A net zero company tries to bring its carbon dioxide emissions down to zero, or as close to zero as it can possibly get.

In 2019 the UK promised to become net zero/carbon negative/climate positive by 2050. Exactly what this will look like remains to be seen. But it will certainly involve more trees, cleaner energy, and less meat consumption. So it’s time to get to grips with these sustainability terms, because they are phrases we are sure to need.