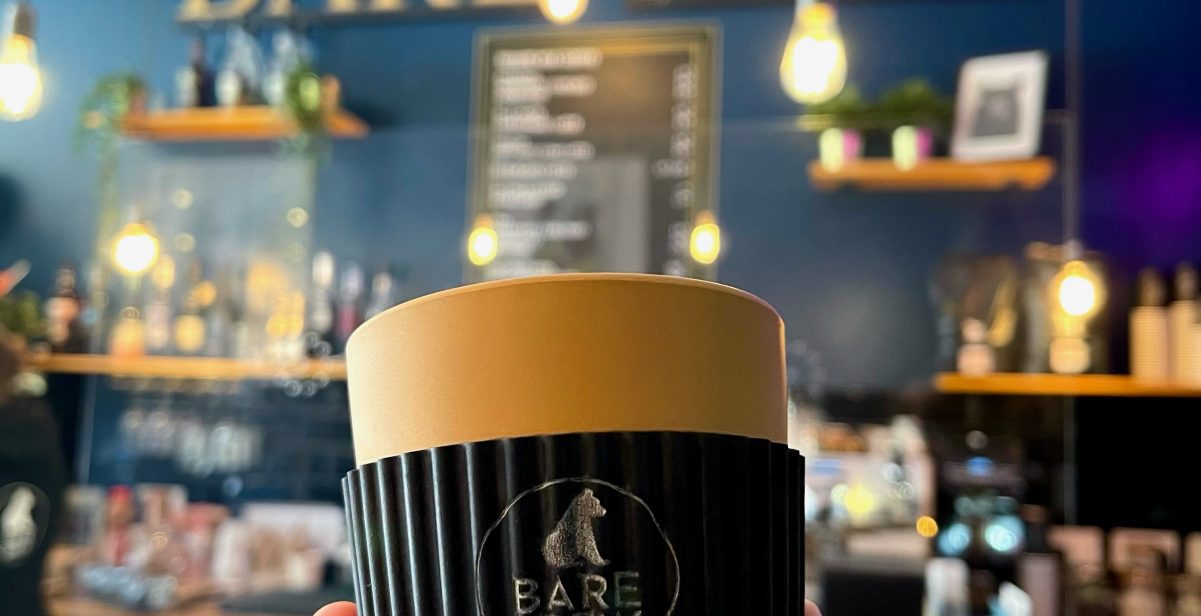 As soon as Jack Milligan received his bachelor’s degree in geology, he headed to the Ivory Coast. Working for an airborne mapping and reconnaissance company saw him flying over huge tracts of land and mapping on a vast scale.

It was here, gliding above the earth, that Milligan witnessed mile upon mile of oil slick below. The massive destruction caused by oil extraction was obvious. And he knew it was directly linked to our use of plastics in the West.

His head filled with ideas of creating a sustainable business, Milligan could hardly wait to get home. But determined to stick out his first job, he stayed in Africa for precisely eight months and three days.

Back in the UK, he told his girlfriend Maliha Rana exactly what he had seen, and the seed of their new business was born.

The company won the Footprint Innovations in Packaging award and the Best Product, Technology & Innovation award at the Waste2Zero awards in 2019.

But to really affect change, Milligan and Rana knew they had to create a strong consumer brand. And they knew they had to somehow leverage technology to get the very best out of their product.

After many sleepless nights and much brainstorming, the pair came up with the reusable cup idea. But it’s not just any old cup. The Panda Packaging cup comes with an inbuilt loyalty scheme. “People aren’t going to make change without directly benefitting from it,” says Milligan, “and we know consumers are likely to change their habits with tech”.

The pilot scheme, launched at East London’s Bare Brew last month, gained huge public support. The cup might look like a standard, reusable bamboo cup. But this smart coffee cup is embedded with a tiny microchip. Customers simply tap the cup on their phone and sign up (no need to download an app). After that, individual businesses can set up their own loyalty schemes, giving customers access to free coffees and more.

Successive lockdowns have stalled plans somewhat. But Milligan and Rana are feeling positive and this year they’ve been listed for the Innovations in Packaging award once again.

Within the first three weeks of running the pilot scheme, Panda Packaging had already prevented more than 1000 cups from going to landfill. If you’re a coffee drinker, then this is definitely one of the must-have products for 2021.

And in case you are wondering, Milligan knows you can’t answer all the world’s problems with a cup. “The aim is to become less wrong over time,” he says.

Look out for Panda Packaging’s smart coffee cup. It’s coming to a high street near you very soon.