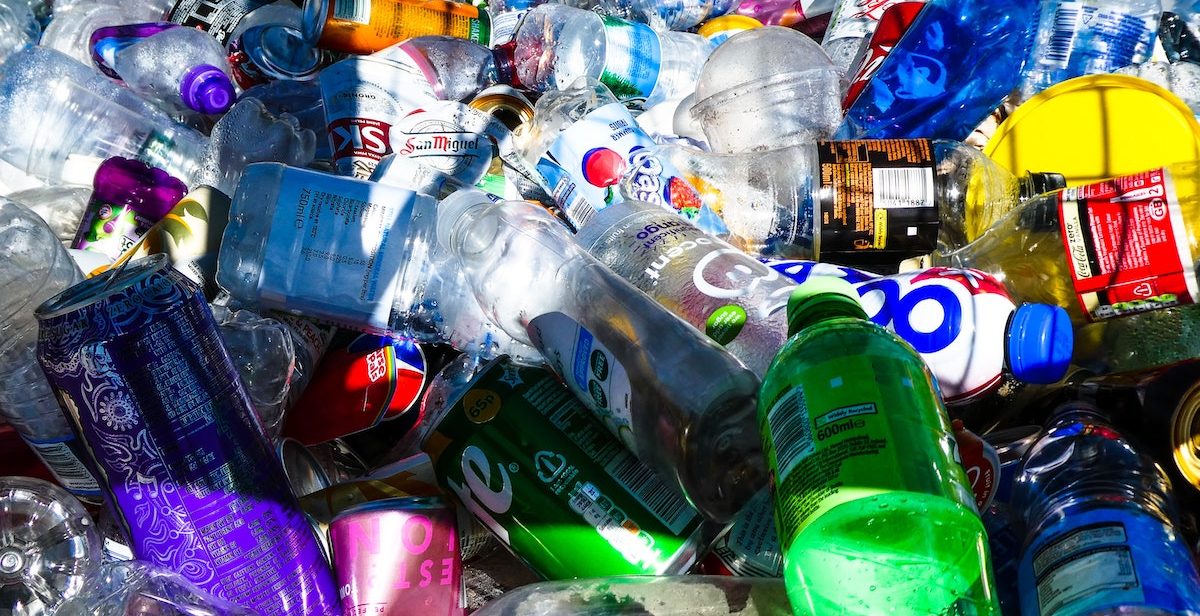 Image by Nick Fewings on Unsplash

As large companies begin to reduce plastic packaging, is it really the best solution?

A new report by the Green Alliance shows that aiming to reduce plastic packaging may not be the solution it’s cracked up to be. Researchers asked representatives from five of the UK’s major supermarkets and those from the goods and beverages industry. And the feedback highlights some worrying trends as companies act in response to public pressure.

Some brands reported making “kneejerk reactions” to reduce plastic packaging. They admitted sometimes changing over to other single-use packaging options that might be even worse for the environment. While putting your bread in single-use paper bags rather than single-use plastic bags may feel like a more sustainable option, for example, paper bags often have an even higher carbon footprint than their plastic counterparts.

Companies are reacting to consumers. That’s no surprise since awareness is growing around the issue. But there doesn’t seem to be a magic solution to the packaging problem. And several anonymous supermarket representatives admitted that changes are often made without assessing environmental impact.

The good news is that positive change is happening in the major supermarkets—albeit slowly. But the only thing that’s going to have a real impact is simply to use less. And that means reducing and reusing where possible. And recycling as a last resort.

So while Waitrose and Asda are trialling unpackaged options, Morrisons, Tesco, Asda, and Sainsbury’s allow customers to bring their own containers to delicatessen counters.

However, the Green Alliance report quoted many spokespeople lamenting the fact that while consumers may be asking for greener solutions, we don’t always support such initiatives with our wallets. In other words, while we are quick to complain about plastic packaging, we are slow to make actual changes ourselves.

Green parenting: could 2021 be the year for it?

But one thing is clear. We can’t rely on the big companies to make all the changes we want to see. We need to be part of the solution. And that means being part of the conversation.

If you want to see less single-use plastic in the world, visit Less Plastic for inspiration. Set up your own climate action group or involve your family at Kids Against Plastic.