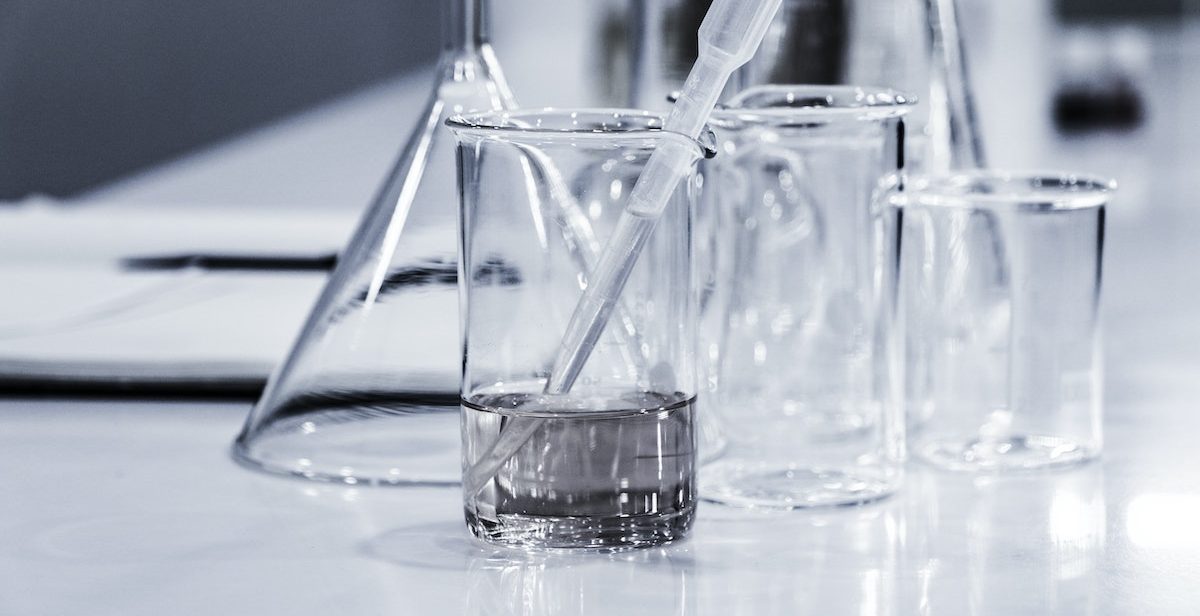 Image by Hans Reniers on Unsplash

The problems and benefits of lab-grown meat

You may have heard the buzz surrounding lab-grown meat. But what exactly is it? How is it produced? And is it really sustainable? Read on to discover the problems and benefits of lab-grown meat.

Scientists make lab-grown meat by taking a sample of cells from a living animal. They then cultivate this cell sample to grow outside the animal’s body, then shape it into cuts of meat.

The idea is simple. In the future, bacon, steaks, hamburgers and fish fillets will taste exactly the same as they do now. But no one will breed, confine, or kill animals for their meat. The benefits seem obvious.

At the end of 2020, Singapore became the first country to approve a lab-grown meat product. Since then, companies across the world have been rushing to produce their own products.

The expectation is that lab-grown meat will appeal to consumers concerned about the impact of animal agriculture but not willing to give up eating meat.

As investments and research increase, so does the debate around the environmental and health implications of large-scale production.

Investors tell us that lab-grown meat (also known as cultured, artificial, or genetically-engineered meat) is an ethical and sustainable product. But according to some, things are not as rosy as they seem.

But some say researchers exaggerated early findings. And more recent studies have had different outcomes.

In 2019, one study discovered a big problem. While lab-grown meat is better for the environment at first, over time its production could produce even more CO2 than traditional farming. And CO2 takes much longer than methane (the gas cattle produce) to dissipate.

But the study’s authors also recognise that it could be possible to reduce emissions using the correct production methods. The main problem is that the current process operates on fossil fuels, which we all know are not sustainable.

Another study claims that replacing current livestock systems could increase long-term damage to the environment.

Borrow, lend, and swap: A Nuw you for every occasion

Could lab-grown meat be good for your health?

It’s debatable. But another problem right now is pathogens. If labs are not completely sterile, bacteria and viruses can thrive during the process. And in large-scale production, this would make it necessary to use the same antibiotics the cattle industry has tried so hard to reduce.

Additionally, scientists would have to use banned sex hormones to encourage cell growth and create muscle. And worryingly, there is not yet any legislation in this biotechnology sector.

Despite findings to the contrary, companies continue to market lab-created meat as a product that protects the environment. Experts estimate the market could be worth $85 billion by 2030.

What is the future of lab-grown meat?

The switch from conventional to genetically-engineered meat is unlikely to happen soon. Investments are expensive and so is the price of the final product. It could take until 2030 before the price, taste and texture of the two types of meat are similar.

Overall, lab-grown meat definitely has the potential to make the world a better place. But we have a long, long way to go before it becomes a game-changing solution.