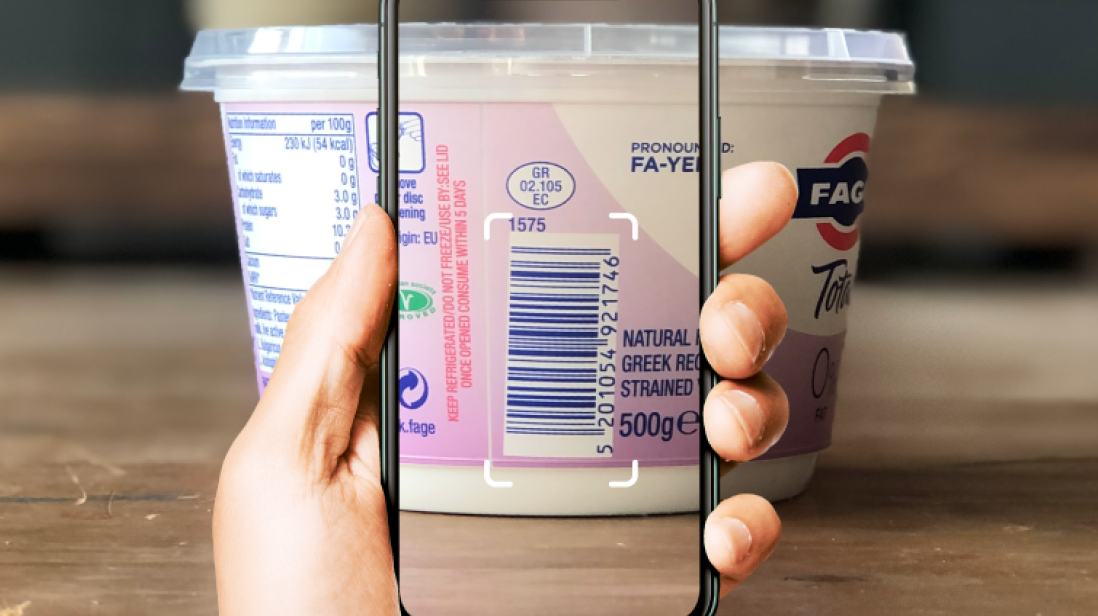 Wondering how to recycle your stuff at home? Try Scrapp

Scrapp is the free app that is simplifying recycling. It helps you dispose of your waste responsibly by scanning items with your phone. You’ll get access to instant information about an item’s packaging, meaning you can recycle without confusion.

Scrapp’s founders reckon the app could save the average city $25 million each year, diverting 85,000 tons of waste from landfill and saving 260,000 tons of carbon emissions.

The founders, Dan Marek, Mikey Pasciuto and Evan Davies met while studying at the University of Hampshire in 2019. They quickly bonded over a passion for sustainability. And their aim is simple: to empower people to make more sustainable consumer choices.

It’s not always easy to recycle your stuff

The students noticed three dumpsters outside their dorm rooms: a recycling bin and two general waste bins. To their dismay, they saw little difference in the content of the two types of containers.

They knew that contaminated recycling was likely to end up on landfill and it frustrated the new friends that it happened so easily. But, taking a step back, they realised that consumers weren’t to blame. It wasn’t just that students didn’t know how to recycle. It was a system problem.

They did some research and learned that while lots of people want to recycle, it’s just not working.

And while recent technological advances mean that such soft plastics are, in theory, recyclable, it doesn’t necessarily mean that your local council will accept them.

“It’s not financially viable for people in the recycling department to sort waste by hand,” laments Dan. And that means that a contaminated bin will most likely be disposed of.

Recycle your stuff with ease

“We initially thought that providing external rewards would motivate people,” Dan tells me. That’s why their original app gave users Scrapp points which they could choose to either spend on eco-products or donate.

But they learned that we don’t recycle to get a reward. We recycle because we want to do the right thing. But the problem is, we are easily distracted. Dan and his colleagues figured out early on in their endeavour that removing the obstacles to recycling would be the best way to get us doing more of it.

Simply scan a barcode to determine whether an item can be recycled. The app will also tell you whether you need to separate certain elements, remove a film layer from a yogurt lid, for example. Dan and colleagues are now working in collaboration with supermarkets in the UK. And they plan to have 70 or 80% of consumer products in the system later this year.

They’re working on simplifying things too. At the moment, you have to scan each item individually which can be time-consuming. But it will soon be possible to scan multiple items at once.

Having determined that people are happy to recycle without compensation, Scrapp’s founders have ditched the rewards scheme. Now they’re focusing on removing plastic from the ocean, enabling you to have the most positive impact every time you use the app. Each time you scan a barcode, you’ll be removing up to five plastic bags from the sea.

Scrapp is a profit-for-purpose business and its founders are now crowdfunding. Well on track to being a B Corp by this summer, Scrapp is a UN-certified carbon-neutral business. If you want to be part of the recycling revolution, invest today.

“Our vision is to educate and inspire people to recycle properly,” says Dan. And by investing in Scrapp, you’ll be contributing to a greener, cleaner future for us all.