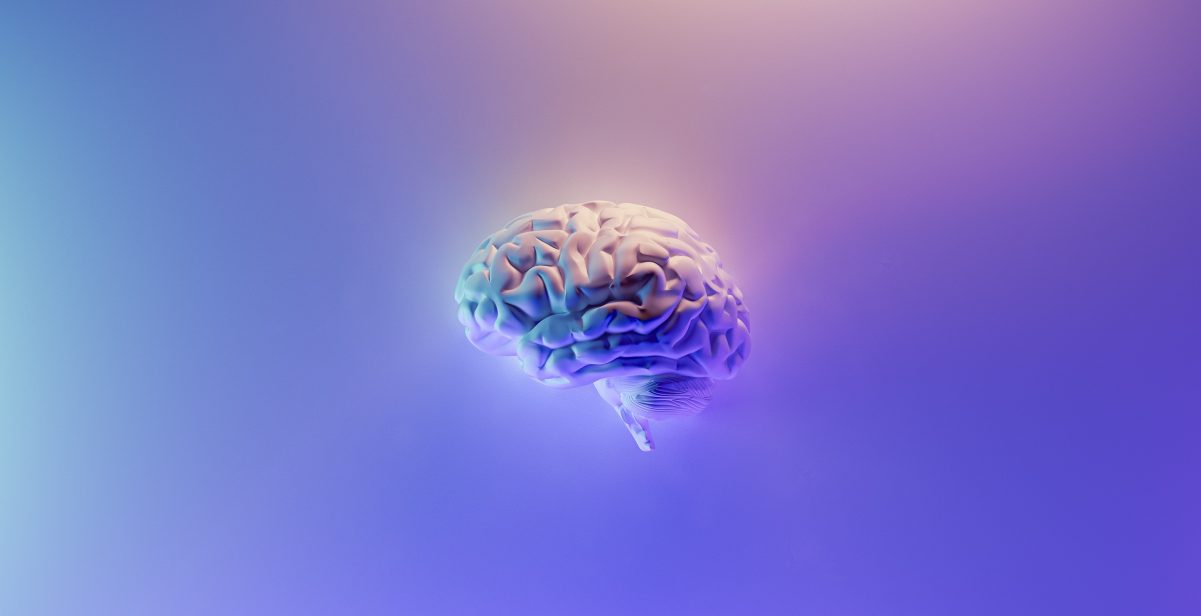 Image by Milad Fakurian on Unsplash

Virtual mental health support: are you ready for an AI therapist?

AI expert, Alan McCabe, believes AI therapists could be the norm quite soon.

As we enter our third year of living with Coronavirus, pandemic fatigue has led to widespread feelings of isolation and a surge of depression and anxiety.  And at a time when many of us are craving connections more than ever, you might still face risks and stigma associated with getting out and about. Could an AI therapist help?

Large parts of our lives have become remote, with more people working from home than ever before. From video conferencing to food delivery, people are having less face-to-face contact.  It should come as no surprise that many of us are struggling with our mental health.

But perhaps technology, and specifically artificial intelligence (AI), can come to the rescue.  As unbelievable as it may sound, sooner rather than later, your perfect therapist could be a piece of software rather than a human.

Where would it start?

Interacting with a computer program through chatbots—computer programs that facilitate a conversation, typically through typed text—is quite common these days.  The concept has been around for quite some time. In fact, the very first chatbot, Eliza, was built at MIT an amazing 60 years ago.

Even back then, the goal was for Eliza to imitate a psychotherapist. And despite the relatively simple approach taken and an extreme difference in computing power compared to today’s machines, she came up with some reasonable passages:

Patient: I am unhappy

Eliza: Can you explain what made you unhappy?

The question is, can AI evolve from occasional hits in one or two sentences to actually helping people?

The beauty of AI is that it can learn without being explicitly told what to do. It does this using generalisation.  Modern humans generate more data than ever before. And this is a great source of learning for AI models.

The kind of AI that could be your therapist falls into the category of robots called natural language processing, or NLP.  Broadly speaking, this is where computers interact with us using human (natural) language.

NLP systems are already processing huge amounts of data. And they’re getting better and better at understanding natural language, which makes them better at generalisation.

One of the most famous NLP systems is known as GPT-3. It trained by absorbing about 45 terabytes of text data from Wikipedia, a mountain of books, and various other resources.  That’s roughly 36 billion pages of text.

Moving onto the therapy couch

GPT-3 is extremely powerful. It’s capable of drawing on a vast knowledge of typical human conversation in a wide variety of scenarios.  In under an hour, I instructed GPT-3 that I wanted it to act as my psychotherapist.

Psychotherapist: Good afternoon Alan, how are you feeling today?

Psychotherapist:  How did you sleep?

Psychotherapist:  Did you dream about anything?

Psychotherapist:  Can you tell me about the dream?

Alan: I don’t remember exactly. It faded away after I woke up.

Psychotherapist:  You can tell me about any dream.

Alan: I had a dream about being happy.

Psychotherapist:  How did you feel afterwards?

Alan: Quite upset when I woke up.

Psychotherapist:  Can you tell me more about the dream?

Alan: I was a young boy with my family.

Psychotherapist:  Can you tell me about your family?

Alan: I have a mother and father, plus an older brother.

Psychotherapist:  Can you tell me about your parents?

Alan: My mother is 64 years old, and my father is 66. They’ve always been very hard workers and they want the best for their family.

Psychotherapist:  Do you miss them?

Borrow, lend, and swap: A Nuw you for every occasion

Alan: Yes, I miss them sometimes, they live a long way away.

Psychotherapist:  Do you have a good relationship with your parents?

Psychotherapist:  When you’re thinking about your parents and about the past, how do you feel?

Alan: I feel grateful that I had such a good childhood but also conscious of them growing older.

Psychotherapist:  Do you dream about your past often?

But would humans really interact with an AI therapist?

As you can see, there is at least some level of promise there.  And with more effort being made in optimisation and the even more powerful GPT-4 coming soon, the results will only get better.

But do you want to talk about your problems with a robot?

Well, this has actually been studied before. It turns out that rather than feeling uncomfortable about pouring their hearts out to a machine, humans, broadly speaking, are open to it. People are gerneally only too happy to avoid the fear of being judged by a real human.

A survey of over 12,000 workers internationally found that 68% prefer to talk to a robot over their manager about stress and anxiety at work. And 80% indicated they were open to having a robot as a therapist or counsellor.  But perhaps most telling was that only 18% cited preferring humans over robots to support their mental health!

Despite the positive steps so far there are still ethical questions that need to be addressed before we proceed.  Soon you may have to decide how comfortable you would be with an AI doing certain things. Would you be happy with an AI therapist prescribing you anti-depressants, for example?

Mental health issues can evolve into life or death situations. In severe cases, a patient may harm themselves or others.  Do you trust computers to detect these situations?  And in such emergencies, should the robot try to hand the patient over to a human therapist?

Would the human handle the situation any better, especially without an existing relationship with the patient?

While there are still some issues to iron out, I believe the positives significantly outweigh the negatives.  AI therapists won’t initially be as good as experienced humans. But the hugely increased capacity and availability is a great opportunity to do good work at scale.

Having such systems available any time day or night, anywhere in the world, especially when urgently required, has the huge potential to improve the world’s mental health.

It’s not unbelievable to think that in the next few years we could see a very different future for psychology.