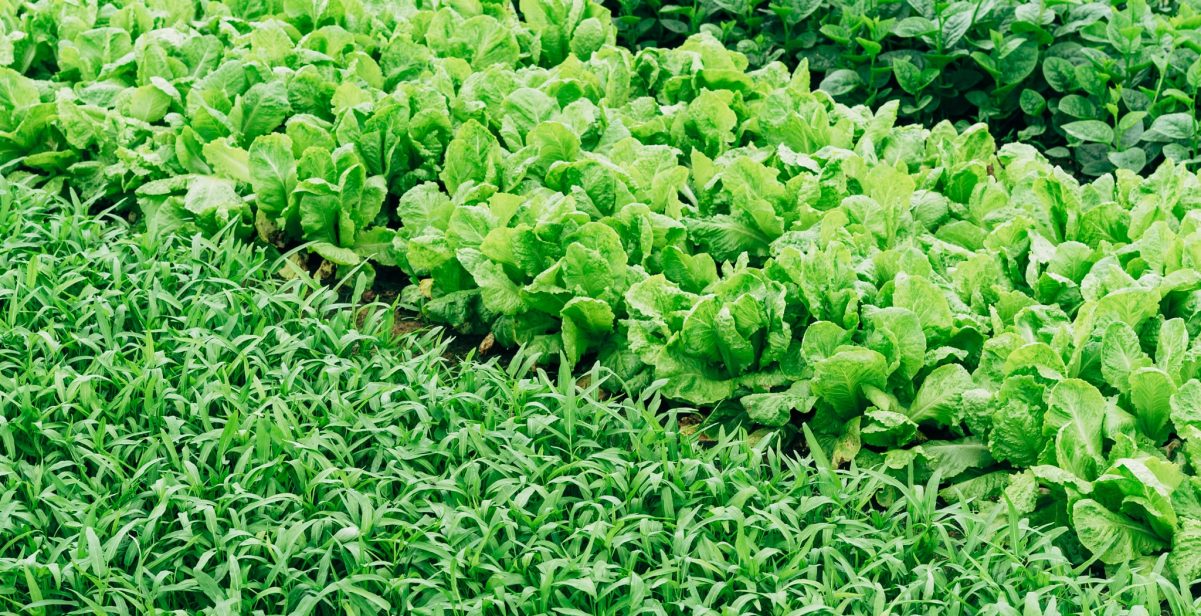 Image by Markus Winkler on Unsplash

World hunger has long been a problem. Globally, one in eight people doesn’t get enough food to eat. And the world’s population is increasing. That’s why the UN says we need to increase food production by 2050, when the population will be edging towards 10 billion. Can AI combat world hunger?

Global warming and climate change are likely to reduce the amount of viable land on the planet, making farming and agriculture even more difficult.  We clearly need to do something different.

Scientists are already applying AI (artificial intelligence) to several benevolent applications, such as augmenting medical capabilities and wildlife conservation. And some believe AI could solve one of the most significant problems humans have ever had to face.

How can AI help?

There are several ways that AI could help in the fight against world hunger:

Disease can damage an entire crop almost overnight, and the results can be devastating. One of the worst experiences from a farming perspective is to put enormous effort and resourcing into a crop only to lose the whole thing before harvest.

Scientists are using deep learning to help devices identify the health of crops. Farmers around the world will be able to use the systems to diagnose issues early and take action before the losses become catastrophic.

A team at Carnegie Mellon University is working with other scientists to develop a comprehensive technology suite to improve crop yield (specifically sorghum). The Farm View project uses machine learning to enhance farming results in famine-prone parts of the world.

The NEWS system is an ongoing development in the fight against world hunger.  Initially focussed on sub-Saharan Africa, NEWS alerts decision-makers to nutrition threats. It also carries out ongoing surveillance to build resilience within national and regional food systems.

The time is now

You may think world hunger is an “out of sight, out of mind” issue. But chronic malnutrition is a reality for almost 800 million humans on a daily basis. And that’s not to mention the physical, mental and economic hardship it brings.

World hunger is already a full-blown disaster and it’s only going to get worse with a growing population and declining environmental conditions.  The time to take action is now.

AI prompting solutions where traditional approaches fall short may be the best way to overcome many of these problems, and make the world a better place, not just for the affluent, but for those most in need.