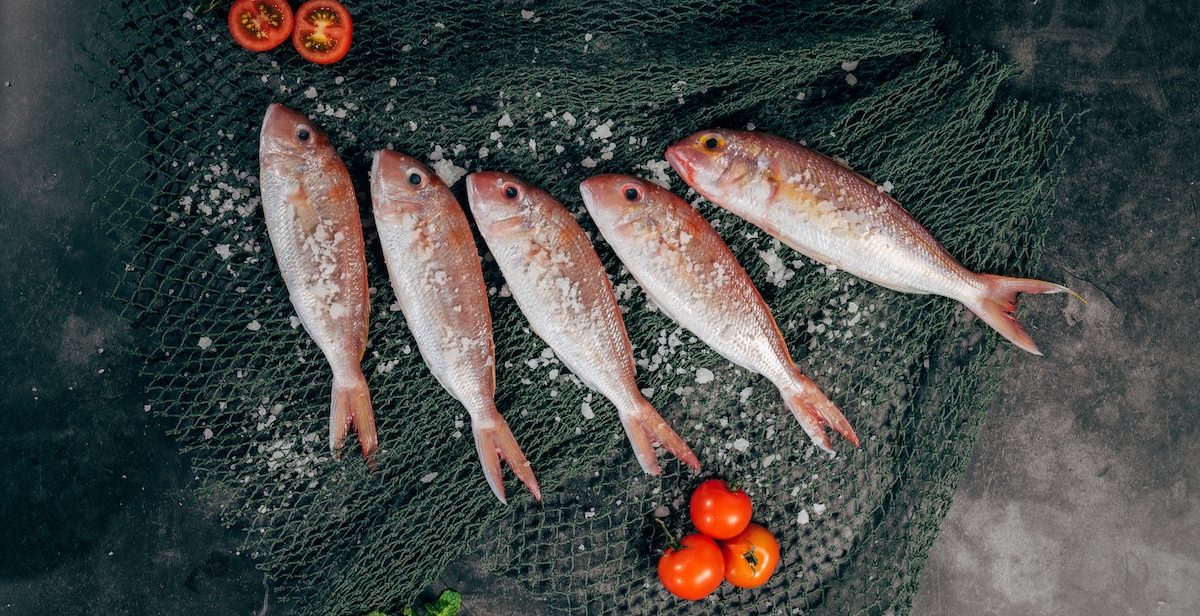 Image by Harris Vo on Unsplash

Bioplastic made from fish scales

We all know plastic waste has a devastating impact on the environment. In 2019, we produced 368 million metric tons of the stuff globally. And that’s on top of vast amounts of other waste. Most waste ends up in landfill or the ocean. But what if waste could reduce waste? There’s an exciting generation of innovators trying to get one to offset the other. And British product designer, Lucy Hughs, reckons bioplastic made from fish scales could be the future.

Hughs loves using the things people usually throw away. Visiting a fish processing plant close to her home in Brighton, she discovered that over half of every fish goes to waste. Since the UK alone produces over 172,000 tons of fish waste each year, Hughs saw an opportunity. She started playing around with this waste, wondering if it could be useful.

Hughes finally developed a bioplastic made from fish scales and skin. Using her own kitchen as a lab, she experimented, trying to bind the material with everything from seaweed to chitosan (a sugar found in the outer skeleton of shellfish).

After trying hundreds of combinations, she settled on red algae as the binder. MarinaTex was born. And Hughs’ innovative alternative to single-use plastic earned her the 2019 UK James Dyson Award.

Amazingly, one Atlantic cod produces 1,400 MarinaTex bags. Such efficiency has helped Hughes win several other awards. But she continues to test her product and is always seeking other designers to collaborate with.

The problems and benefits of lab-grown meat

“The route between a good idea and the supermarket shelf is a long one,” Hughs told Design Week in June. Discussing the need for bioplastics, she acknowledged the necessity for innovators to get out into the real world. “If we’re stuck in our own labs,” she said, “it’s just not going to happen fast enough.”

Despite her success, Hughes says MarinaTex is still in its infancy. She has now moved operations out of her kitchen and into a lab. But the road ahead is a long one. MarinaTex must still go through costly tests to prove its viability.

Applying for funding can also be a challenge. Hughs said: “You have to give so much love to each application you make, and be prepared to not always get a lot of love back.” Despite the obstacles, her ultimate aim is that MarineTex replaces plastic items such as bags and food wrappers. We’re rooting for you Lucy!