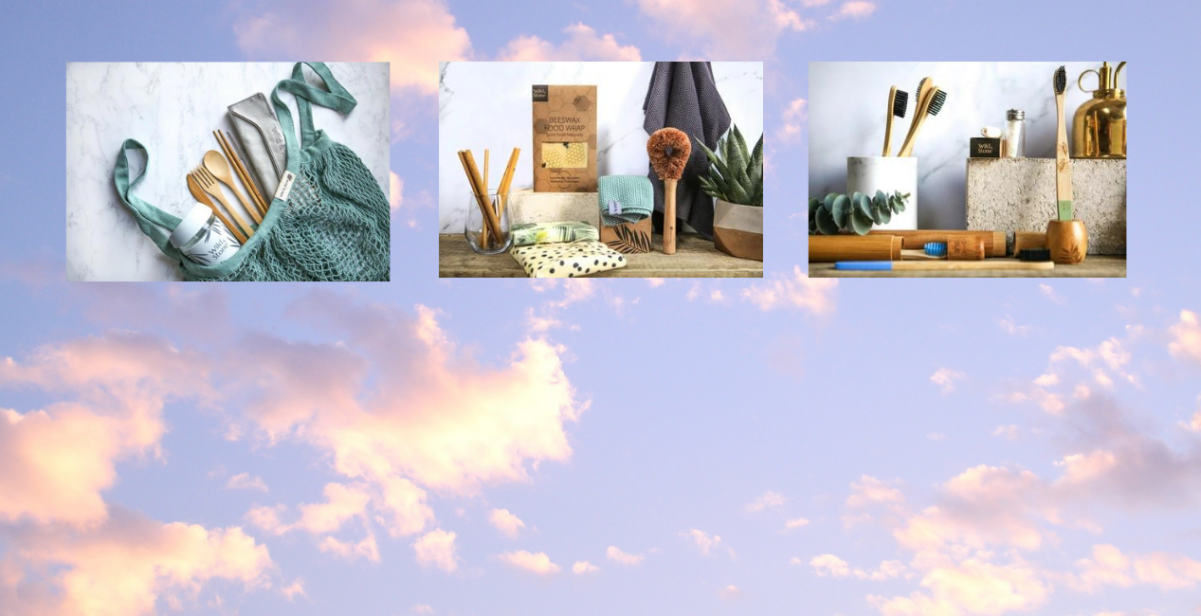 Kathryn Jonas wasn’t thinking about creating plastic-free products for a living. But after the birth of her first child in 2014, she looked at the baby products piling up and felt a sinking feeling. “Our little house was filling up with stuff,” she says, “and it just didn’t feel right to be so wasteful”. Thinking back to how her grandmother had lived, Jonas knew there was another way. But it wasn’t until three years later, after her second child was born, that she understood she had to be part of the change.

Unwrapping a plastic toothbrush she’d bought for her daughter, Jonas suddenly realized that she was contributing to the problem. Knowing the toothbrush would be lost or thrown away in a matter of weeks, she decided to look for more sustainable, plastic-free options. But when she couldn’t find an eco-alternative she liked, she manufactured a few bamboo toothbrushes herself.

Time for a move away from single-use plastics

In those early days, Jonas was very new to the manufacturing industry. But her corporate background put her in good stead. And when the time came to go back to work, she realized she didn’t want to return to her IT career.

So, she took voluntary redundancy when she could and joined forces with friend and fellow mother, Sarah Dowley. Together the pair formed Wild & Stone, an online, plastic-free shop. Wild & Stone is dedicated not only to reducing single-use plastic but also to doing it in a way that has minimal social impact.

Use less energy and consume consciously with Agood Company

Take bamboo, for example. While it can be true that bamboo is sustainable, it’s not always that simple. If you cut bamboo at the wrong time to make a quick profit, for instance, you can damage the plant. That’s why Wild & Stone works closely with its suppliers and aims to make its products as sustainable as possible, from their creation to their delivery.

If you dream of a plastic-free planet, check out Wild & Stone’s selection of household items, baby products, and jewelry here. After all, says Jonas, “changing the world will take lots of people doing small things rather than a few people taking extreme steps”.