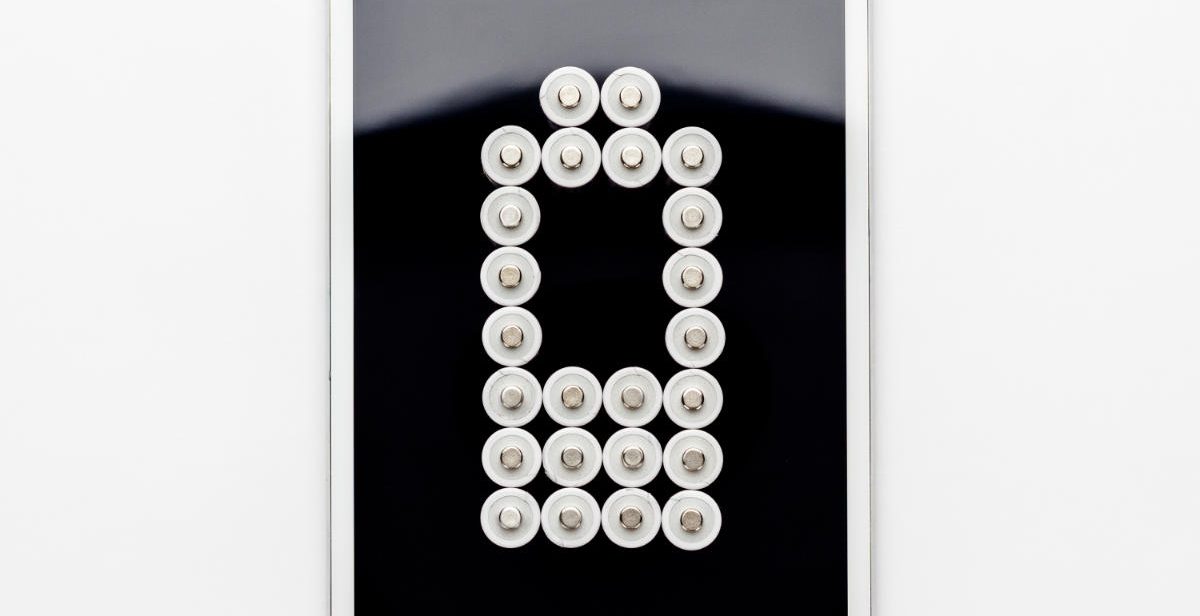 Why the Lithium-ion battery is doomed to succeed

Lithium-ion batteries of all shapes and sizes have revolutionized electronics, powering everything from smartphones to submarines.

And our century-long love affair with petrol engined cars will likely give way to its electric cousin because of the increasing efficiency and power of lithium-ion powered motors.

But are lithium-ion batteries (also known as a Li-ion battery) a sustainable technology or will we need to look for alternatives once their downsides become too great to ignore?

The birth of the lithium-ion battery

Lithium-ion technology can trace its roots to laboratories in the 1970s.

It took another 20 years for the technology to become commercially viable when Sony released its first Li-ion rechargeable battery for use in early mobile phones back in 1991. The battery and the phone it powered would be considered ‘bricks’ by today’s standards, but at the time were a major leap in mobility enabled by the revolutionary rechargeable battery .

Until then, the predominant Nickel-Cadmium (Ni-Cd) or Nickel-metal hydride (Ni-MH) batteries were the only viable option to power mobile electronics, but offered inferior power, size  and rechargeability in comparison to Li-ion.

But does it scale?

Since then battery technology has been progressing by leaps and bounds. It wasn’t long ago that the idea of a ‘utility scale battery’ – big enough to power a house or larger – was considered a pipe dream.

In 2018 Tesla installed a giant Li-ion battery in Australia (a smaller version is named ‘Megapack’) with a capacity of 129 megawatt-hours. It’s 3 acre infrastructure is powerful enough to power a medium sized town.

By installing the giant battery, Tesla answered not only the question of whether batteries could power our towns and cities as well as our phones, but also demonstrated how a non-fossil fuel based power supply that feeds off the power of the Sun during the day and stores energy for use whenever we want was achievable, today, using proven battery tech.

Why lithium-ion batteries are a bad idea

Every technology has a downside, and Lithium-ion batteries are no exception:

At around $3.30 per pound / $7.26 per kg, lithium is expensive. Lithium-ion batteries also use cobalt, which sells for over $14 per pound / $30.8 per kg. For comparison, stainless steel is about $0.30 per pound / $0.66 per kg. The sheer demand for lithium and other related metals has led to an economic ‘lithium arms race’, dominated by Asian countries. If prices escalate and profits diminish, the economic appeal of fossil-fuel could reappear.

Mining lithium is a polluting business. Digging out lithium requires a tremendous amount of water and releases not just lithium but a myriad of poisonous gases and chemicals into the earth. The result includes dead animals, unusable farmland and a toxic atmosphere. To make matters worse, over half of the world’s known lithium reserves are in one very arid region of South America exacerbating existing local resource shortages.

Who can forget Samsung’s exploding smartphone? Or exploding Apple Macbooks? Even with advancements in Li-ion safety, they still pose a safety risk. The FAA recently updated its safety guidance for taking a Li-ion battery on board an airplane.

As we walk around with more Li-ion powered gadgets, the risk of an accident increases. Fortunately it is still very rare for a Li-ion battery to fail catastrophically.

When you take your spent batteries to a recycling center there’s no guarantee that they will actually be recycled. Retrieving lithium from lithium batteries is a complex process which most of the world is not equipped to deal with. And as the pace of Li-ion battery improvements continue, the process for recycling them falls even further behind.

The lack of proper recycling should not deter you from recycling your batteries as many other rare metals can be retrieved. But the availability of technology to recycle lithium is still well behind the technology to manufacture them in the first place.

How to recycle Li-ion batteries

If not lithium then what else?

Here are three promising technologies that could challenge Li-ion technology:

Although it doesn’t quite have the energy density of Li-ion, sodium-ion (Na-ion) does have several advantages. Sodium is much cheaper, it is far safer and it has a wider temperature operating range. Faradion, a United Kingdom based company successfully demonstrated Na-ion batteries for grid scale storage of renewable energy.

Do you need to choose an eco-suncream?

However, combined with its low manufacturing cost and longevity, it makes an ideal system for large scale energy storage: for example to store electricity generated by wind turbines or solar panels.

Invinity Energy Systems (UK) currently offers a vanadium flow battery for grid scale storage. It claims the battery has a lifespan of 25 years and suffers no capacity fade.

The largest vanadium flow system currently in service is a 60 megawatt-hour project by Sumitomo Corporation in Japan.

Lithium is a relatively costly commodity, and its production is provably harmful to the environment. Because of lithium’s scarcity and rapidly rising demand, it is imperative that alternatives to lithium which use more common materials must be developed. Research into newer alternatives is promising but will take more time to mature and become economically viable.

The transition to renewable energy will require increased use of grid scale batteries. – whether they are chemical based such as lithium-ion batteries or other novel technologies remains an area of much research, trial and error.

For now, Li-ion batteries are proving to be a necessary and versatile technology for enabling the transition of our fossil-fuel driven world to one that can reliably depend on renewable energy sources.

For wind and solar energy to replace fossil fuels completely, battery technology, including lithium-ion, must be developed in tandem too.