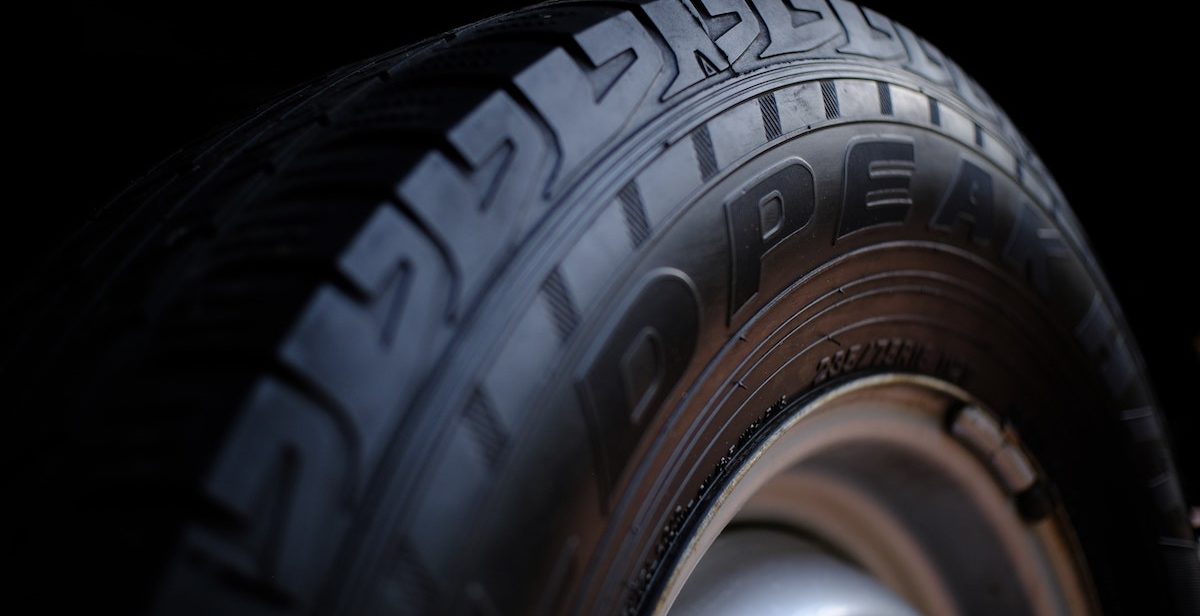 Image by Nazim Zafri on Unsplash

Your car is hiding the second biggest microplastic pollutant

Are you surprised that tyre wear is the second biggest microplastic pollutant in the world? If so, you’re not alone. “We were surprised as well,” says Hanson Cheng, a young designer who’s passionate about the environment.

When Hanson and three fellow students at Imperial College London and the Royal College of Art started looking into vehicle emissions, they realised a lot of work had been done on brake disc wear. But tyres had been overlooked.

Together they set up the Tyre Collective, a start-up seeking to mitigate vehicle emissions by capturing the plastic particles that come off tyres.

The problem with tyres

When it comes to reducing emissions, everyone knows about fuel efficiency. But car tyres are a huge source of microplastics in the ocean. In fact, after the textile industry, car tyres are the biggest microplastic pollutant. And that problem is set to increase as electric cars become more popular.

“People who run electric cars know they have to change their tyres more often,” says Hanson. “It’s true that with the adoption of electric vehicles, exhaustion emissions will drop,” he continues. But electric vehicles are heavier than standard vehicles, meaning tyre wear will increase by 25-50 per cent.

The Tyre Collective’s solution is simple. In the fight against microplastic madness, the team has created a device that fits neatly to a vehicle’s wheels. Electrostatics enable 60 per cent of the microplastics released from the tyre to be captured. And they can be repurposed into various products.

The captured substance can be embedded into concrete, for example. Or it can be used in soundproofing. The students have many ideas for reusing the plastic particles. And that’s what they’re working on now.

“We’re running lab analyses on samples to determine what to do with them,” says Hanson. “And we’re scaling up and running larger pilots.” The aim is to start evaluating the impact the device can have on a big scale.

It may be simple, but don’t expect a device like this on your car any time soon. It’s more likely to be used on commercial fleets first since they have workers to maintain their vehicles. But don’t worry. There are still plenty of things you can do to reduce your tyre emissions.

What are the first five sustainable development goals?

What can I do to reduce microplastics in the water?

To do your bit for reducing microplastics in the ocean as you drive, here are Hanson’s top tips:

Deceleration, acceleration and turning corners are the key moments for microplastic release. You can minimise the damage by decelerating, making slower turns and moving more mindfully.

What else can I do?

To stay tuned, sign up for the Tyre Collective’s newsletter. The next one is due to go out on 15th January and the start-up hopes to use its platform as a way to educate the public. And share your knowledge with those around you. After all, says Hanson, “the more people we can reach the better”.