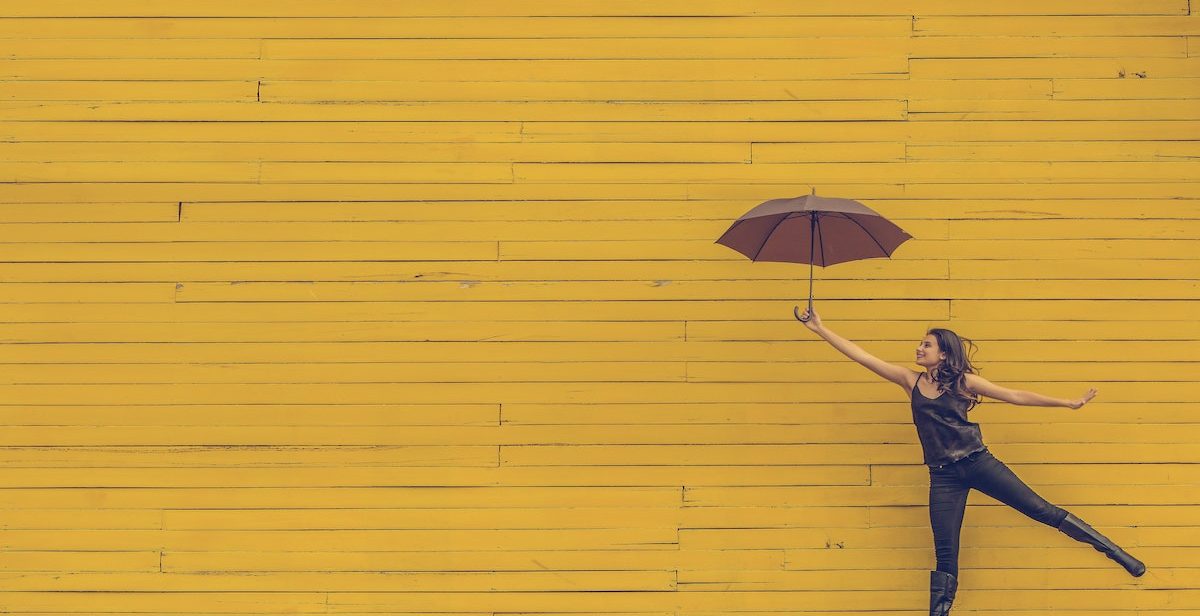 Image by Edu Lauton on Unsplash

5 reasons to be positive about the future

2021 was another trying year for us and our planet. It’s difficult to remain optimistic with the constant stream of bad news about our planet. And it’s easy to feel negative. But there are reasons to be positive about the future. Read on to learn more.

We need to believe that change is possible in order for it to happen. With that in mind, let’s explore some positive trends to stay hopeful about in 2022.

Electric vehicles are on the rise

Despite the pandemic having affected business, electric vehicle (EV) sales are increasing. And as EVs become more mainstream, the costs are dropping. Proponents say make the switch to positively impact the environment. And you will save on fuel, tax and maintenance. An electric car could cost you a quarter or less of what a petrol or diesel car might.

Concern about climate change is growing

Climate change and pollution are big concerns for Brits according to a recent poll. The level of concern is the highest since 1989. Thirty-five percent of respondents listed the climate crisis as a source of worry. And those over 55 were more concerned than younger participants. This is good news because with concern comes action.

Institutions are divesting from fossil fuel

Thanks to public pressure, large organisations are moving away from fossil fuels. Businesses in some of the UK’s most polluting industries are bidding for a share of a £220 million government investment to cut carbon emissions. It’s part of the government’s plan to help British industry transition to a low-carbon economy.

For two-thirds of the population, wind and solar energy are cheaper than oil and gas. And demand for renewable energy sources grew during the pandemic. UK renewable power generation has more than doubled since 2014. And renewables accounted for 43% of the UK’s domestic power generation in 2020.

Global leaders are coming together

Governments that don’t usually cooperate with one another are getting together to save the planet. And that’s definitely reason to be positive about the future. The USA and China combined account for around 38 percent of the world’s annual carbon footprint. And at COP26, they signed a joint pledge called Enhancing Climate Action in the 2020s.

It’s true that the pledge is vague. But this is the first time China has ever acknowledged the need to reduce methane emissions. It is a symbol of urgency on behalf of both countries to act within this decade.

There is so much value in looking for the good in our world. It is important that we remind ourselves of successes to inspire us and carry us forward.