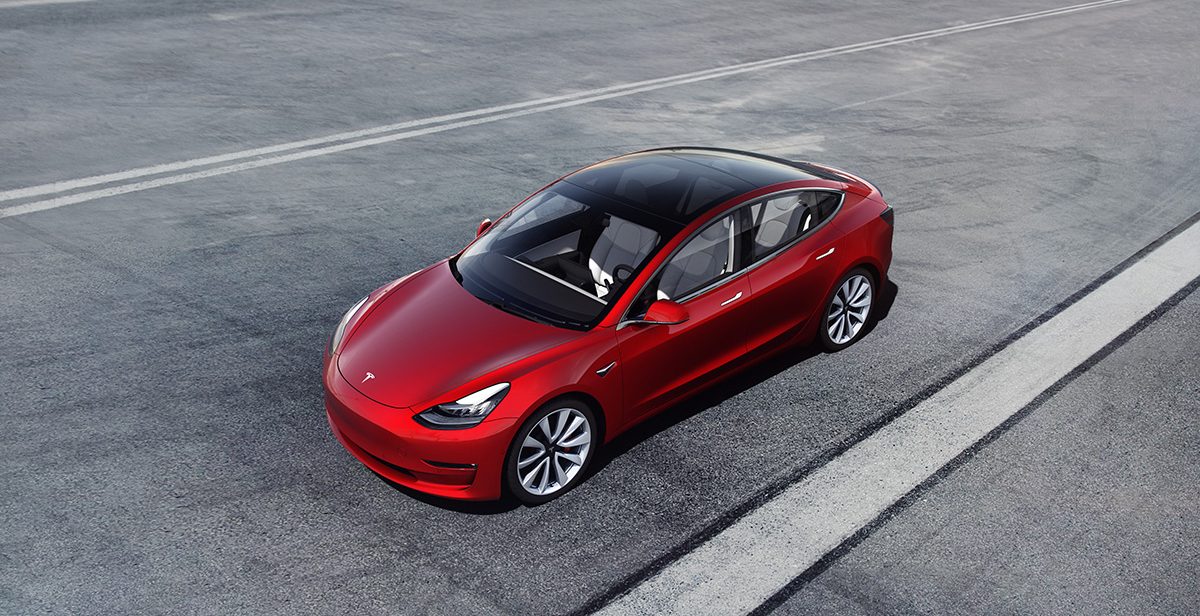 The Tesla Model 3 is more affordable than you think

When Tesla launched its Roadster in 2008 it was firmly aimed at the affluent, thrill seeking early adopter. The eagerly awaited introduction of the Tesla Model 3 in 2017 promised to deliver high-end electric car technology for a modest sum and make electric cars affordable for everybody, just like its namesake the Ford ‘Model T’ did a century before.

The Tesla 3 is firmly aimed at the modern busy family with roomy storage space and plug-in electric charging technology for easy, overnight charging in your driveway. For most families, even the basic 250-mile range will last far longer than expected with many users reporting going days between charging with around 30 miles of driving a day.

The specs look great, but is it affordable?

How much does a Tesla Model 3 cost in the US?

The headline stats Tesla shows on its website are somewhat misleading at first glance. The mileage range number is for the Long Range AWD model, while the 0-60 MPH time is for the Performance AWD model. There is no model that has both at the moment.

All Model 3 versions have five star safety ratings from the US National Highway Transportation Safety Agency (NHTSA), which is the highest possible safety rating for a vehicle.

Does the Tesla 3 drive itself?

All Tesla Model 3 cars come with Tesla’s ‘Autopilot’ Artificial Intelligence (AI) technology built in, although it is not yet fully enabled.

Tesla has touted 2020 as the year Tesla Model 3 cars will be (mostly) autonomous but it has been hazy about pricing and subscription costs. Current word from Tesla suggests Autopilot has significant financial strings attached — you will need to pay Tesla $6,000 on purchase, or, worse still, you will need to pay $8,000 if you’ve already bought the car, with subscription options suggested on top.

What incentives are available to buy electric cars in the US?

In the US, all federal tax credits for the purchase of Tesla vehicles have expired (July 2020), but some individual states still offer incentives. New Jersey offers a $5,000 rebate, while California and New York offer $2,000 rebates.  You can find a complete list on the Tesla website at https://www.tesla.com/support/incentives.

Aside from financial incentives, a few US states offer access to the carpool lanes for electric vehicles, and some municipalities offer free parking. Check your local state & government website for more local details on electric car incentives

How do you charge the Tesla 3?

The Tesla Model 3 can be plugged in to your standard 110v electricity socket in the same way you charge your smartphone. However, this will charge the car at a paltry 2-4 miles of range per hour of charge, meaning an overnight charge will barely cover your daily commute. We recommend purchasing the Tesla Wall Connector for an additional $500 to speed up charging time up to a theoretical 44 miles of range per hour of charge

If you need to charge away from home, Tesla has nearly 18,000 superchargers at approximately 2,000 locations throughout North America. If you are planning a trip, Tesla’s built in trip planner will route you through them.  With Tesla’s latest V3 supercharger, a recharge of 250 miles takes about 15 minutes and costs around $22.

It costs significantly less to run an automobile on electricity than it does on gasoline — even with low gas prices. Teslanomics, a website run by Tesla enthusiasts, has an online calculator that estimates your monthly cost for electric charging and compares it to what you could pay if you drove a gas-powered vehicle.

It calculates an average running cost based on the price for gasoline in your area, your home electricity kilowatt-hour rate and the miles per gallon rating for your current vehicle.

For my area (Indianapolis, Indiana, USA), I would save $60 per month, or 60% of my monthly gasoline purchases for a vehicle with only moderate use. Over five years this would total $3,600, which would be a huge saving even if I were to pay for any electricity charging station subscriptions and upgrades needed to my home’s electricity circuits.

Wondering how to raise a baby sustainably?

Electric vehicles are also far cheaper to maintain than traditional gasoline powered vehicles because they have fewer moving parts.

According to Edmunds.com, the cost for repairs and maintenance over the first five years on a Toyota Camry (Toyota is one of the most reliable brands) is about $3,500.

Unlike traditional cars, electric cars do not suffer misfiring exhausts, faulty clutches, failing spark plugs or all the other myriad of gear and belt problems.

Not only do they promise to help break the world’s reliance on fossil-fuels, they’re also pushing new technology such as self-driving AI systems which will change the way people live, play and work, and, ultimately, our environment.

The Tesla 3 sets a benchmark for affordable but feature-packed cars — electric or gas powered. The upfront cost of a Tesla Model 3 is very competitive with similarly specced mid-range family sedans. But what sets it apart from its gasoline powered cousins is the potential savings from daily running costs which will grow the more you use it.

If you are able to bag federal or state financial incentives with free workplace charging, we definitely recommend joining the electric car revolution with a Tesla Model 3.