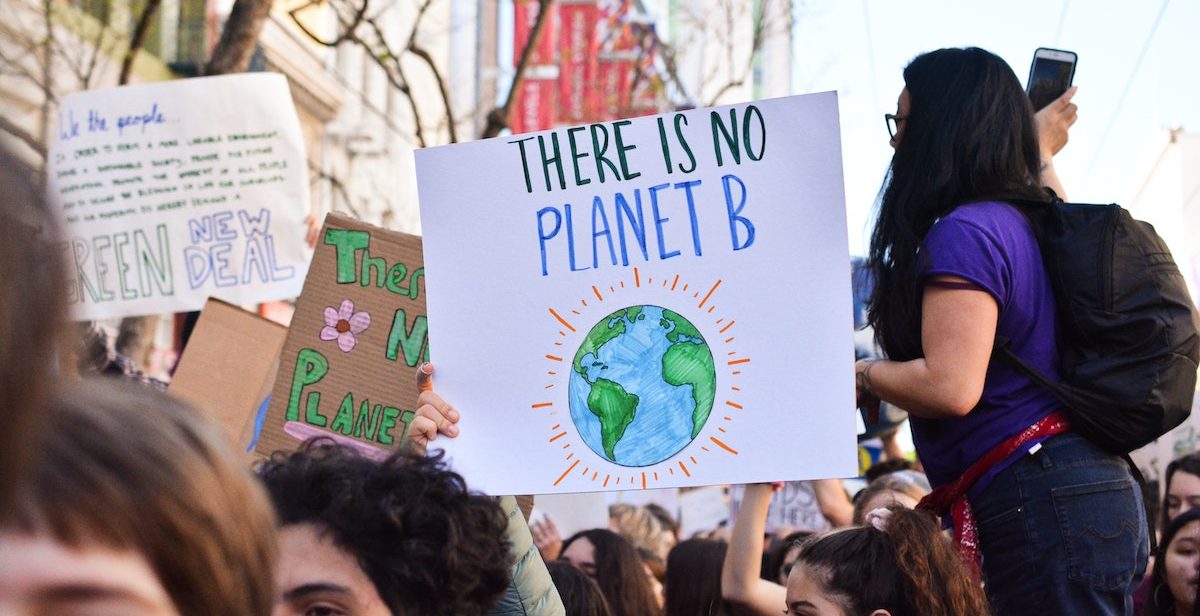 Image by Li-An-Lim on Unsplash

Five things we learned from COP26

You have no doubt noticed that COP26 has been all over the news recently. But what exactly was it? COP26 was a global summit about climate change. Countries came together to discuss their plans to tackle it. Read on to discover some key points we learned.

The COP26 central goal was to steer world leaders towards limiting warming to 1.5° above current levels. But doing this requires ambitious, technical climate programs. And that’s something high emissions countries seem reluctant to try.

It is clear that fossil fuels must be phased out. Climate change’s primary cause is fossil fuel consumption. The USA and over 20 countries agreed to stop financing most new oil and gas projects. However, Biden’s actions spoke louder than words. Days after COP26, his Interior Department oversaw one of the largest oil and gas lease sales in the nation’s history.

As Jennifer Morgan (Greenpeace International Executive Director) stated “The line on phasing out unabated coal and fossil fuel subsidies is weak and compromised but it’s very existence is nevertheless a breakthrough”.

If we are to make drastic changes, an all-of-government approach is necessary. In previous summits, not many heads of state attended. But at COP26, not only were there more than 100 heads of state, there was a significant increase in high-ranking officials too. Climate change has ceased to be a relatively niche issue. Now top-ranking officials are considering it too.

Disrupted food chains and refugees are a reality of climate change. Vulnerable countries are experiencing real loss and damage today. Richer countries (whose wealth often comes from the exploitation of poorer countries) have an obligation to help.

COP26 provided a platform for vulnerable countries to voice their concerns. They forced a discussion around reparations for climate damage caused by richer countries. But many argued the platform was not large enough. Vulnerable countries’ representatives described being bullied by larger, wealthier ones. We cannot ignore the importance of including different voices, particularly those from marginalised groups.

Too many politicians have been unwilling to accept the reality of inaction. They have failed to create the political will needed. We need to act now. Less emphasis on election cycles and popularity contests. Faced with all the facts, most voters would happily contribute to change.

China and the USA

China and the USA are the world’s two biggest C02 emitters. So it came as a great surprise when both countries pledged to act against climate change. Whether this happens or not is another story.

Also included on the COP26 agenda was:

The final deal that came out of COP26 was the Glasgow Climate Pact. It was neither universally condemned nor celebrated. Many huge, unresolved issues remain. Positives include the phasing out of fossil fuels. Negatives are that C02 emissions remain in the atmosphere for hundreds of years. Right now, reducing emissions is doable. But only if we all take drastic action.