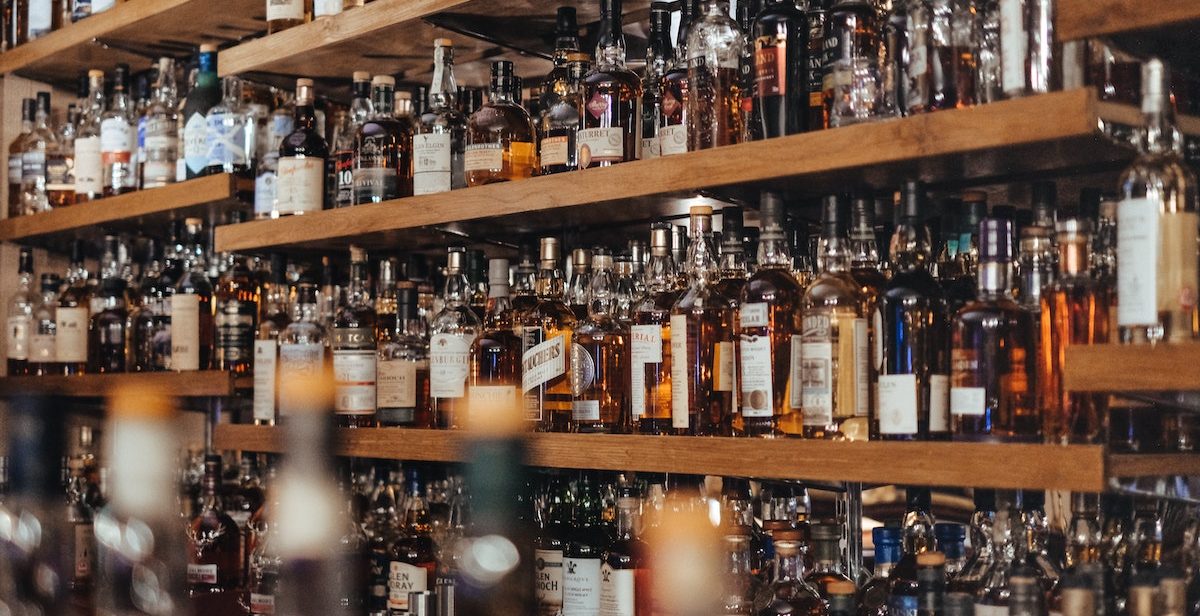 Image by Adam Wilson on Unsplash

Dry January for the planet: a good idea?

More than 10% of all UK adults planned to take part in Dry January this year. And for the estimated 6.5 million people who pledged to go alcohol-free, health was right up there as a reason. But while health may be the biggest motivator, Dry January begs the question: What can quitting alcohol for Dry January do for the planet?

In 2016 the UK generated a whopping 221 million tonnes of waste. And some of this came from luxury items such as alcohol.

Most alcoholic drinks come in glass bottles. While glass should be easily recyclable, only 67.6% of the nation’s glass were recycled in 2017. That actually exceeded the EU target of 60%. But it still leaves more than 30% of glass presumably heading to landfill.

And only around 50% of alcohol containers get recycled each year, which means millions of tons are tossed away. Restaurants, bars, and clubs are the worst offenders You may recycle at home, but how often do you stop and wonder about the waste you generate while dining out?

It’s not only packaging that harms the environment. More than 50% of wine in the UK comes by ship from the Americas. Just consider the carbon footprint on that. But while you may think that buying local is the answer, carbon footprints are not as easy to work out as you might imagine.

A 2013 study carried out in Canada found that it was more environmentally viable to ship wine to Australia than it was to transport it by road from one part of the country to the other.

Don’t forget about the chemicals used during alcohol production. The potentially carcinogenic weed killer, glyphosate, gets sprayed on vineyards around the world. Glyphosate poisons waterways and kills soil organisms and insects, and hops for beer are usually sprayed with toxic chemicals too.

Did you know it takes around 148 litres to produce a 500ml bottle of beer? And 110 litres for a single glass of wine? So if you normally consume, say, five drinks a week, taking part in Dry January could save almost 3000 litres of water!

Something more to think about

Despite all this, you needn’t cut alcohol out of your life forever in order to help the environment. There is some good news. Both water consumption and greenhouse gas emissions fell drastically in UK beer production in the decade between 2008 and 2018.

Smart lighting: be smart at home

Simply stopping for one month out of twelve will reduce your alcohol-based carbon footprint for the year by more than 8%, assuming you drink equally throughout the year.

If you’ve done Dry January for the planet and you’re looking forward to reaching for a glass of your favourite tipple again in February, here are the top things to remember to make it more sustainable:

While these are always good guidelines to follow, alcohol production, like everything else, is filled with nuance. That means the only real way to lower your carbon footprint when it comes to drinking is to do less of it.

Remember that alcoholic drinks are luxury items and treat them with the respect they deserve.