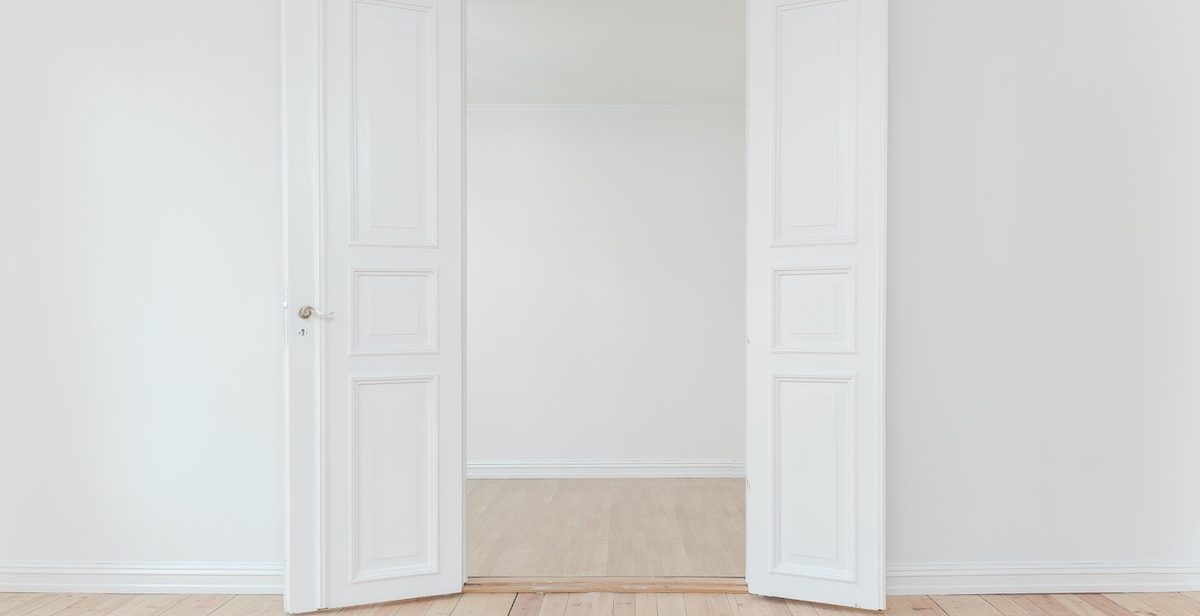 Image by Philipp Berndt on Unsplash

Compulsory electric car chargers in every home from this year

There’s currently a huge campaign to move drivers away from fossil-fuelled cars. In November 2021, the government announced that there would be compulsory electric car chargers in all new buildings from 2022. New buildings include homes, offices and supermarkets. And some buildings due for major renovation may also be subject to the legislation.

In 2030 the sale of new petrol and diesel cars will stop in the UK. And companies will install 145,000 extra charge points across England every year until then.

Most EV owners charge their cars at home. But using a normal wall plug to charge an electric vehicle is a time-consuming process. And the average cost for installing a specific EV charger at home is around £800.

Right now, financial support is available from the government. But in the future, you’ll be able to buy new properties already equipped for your EV.

The overall strategy, says the government, is to make charging an EV in the future as easy as refueling a petrol or diesel car today.

The idea of compulsory electric car chargers was first proposed in 2019. And the Transport Decarbonisation Plan, released in July 2021, sealed its fate.

Make a splash with eco-friendly paint

The government has also stated it will be making it easier for people to go electric. For example, it’s introducing contactless payments at all new fast and rapid charge points.

The UK is aiming for net-zero by 2050. And the EV charger campaign is another step towards achieving this.

But only time will tell whether these ambitious targets are achieved and the UK government has done enough.