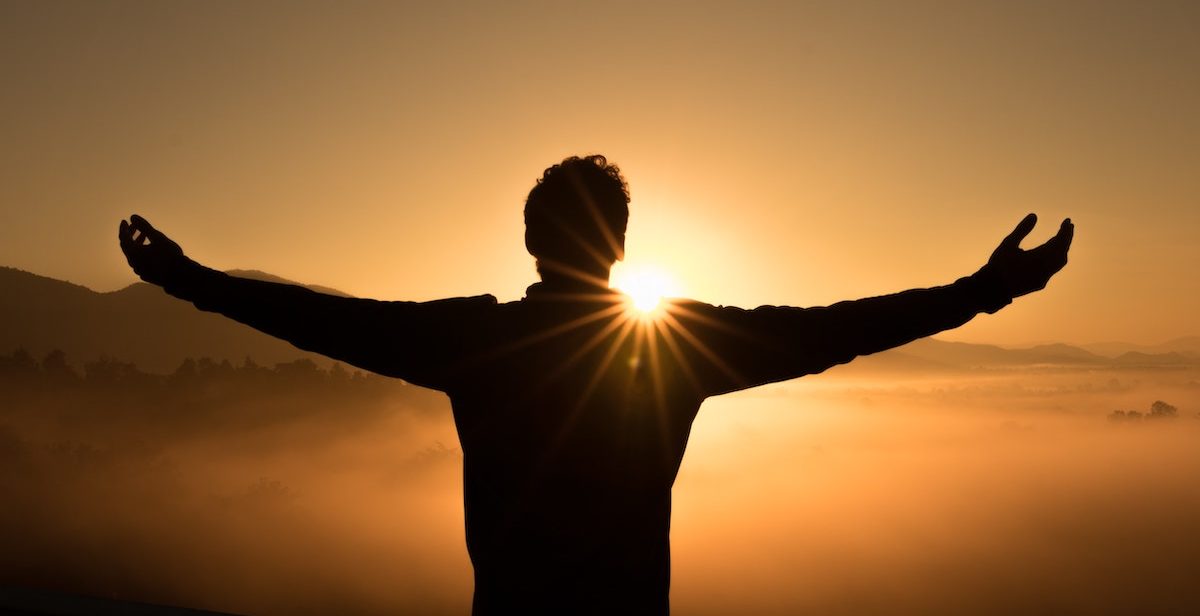 Image by Zac Durant on Unsplash

By OPOH
In Features
2 min read

It’s been another challenging year for many people across the UK. As a country we are going through some huge changes. Between Brexit, the pandemic and the climate crisis, it’s easy to feel anxious about the future. But even in this time of unrest, great things have been happening across the world. Allow us to lift your spirits and share some good news with you. Here are 5 of our favourite climate justice successes of 2021.

There was a move away from fossil fuels

One energy company abandoned its plans to build Europe’s largest gas power plant. After fierce opposition from climate groups, Drax decided not to build its gas turbines in Yorkshire.

The gas plant would’ve been a major methane emitter. And green organisations argued it wasn’t in line with UK emission goals. Marking a move away from fossil fuels, this decision is a great accomplishment for environmentalists.

It was a bad year for Shell

A bad year for Shell is a good one for the environment. In May, a Dutch court ordered Shell to cut its emissions by 45% by 2030. To achieve this, the company would have to stop developing new fossil fuel projects.

In August, Shell agreed to pay $111 million to the Ejama-Ebubu community in Nigeria after an oil spill in 1970. In June, the organisation announced it would not be drilling in Cambo, an offshore oilfield in Scotland.

In October, ABP, one of the biggest pension funds in the world, announced it would completely divest from fossil fuels. The Dutch company is selling its €15 billion worth of holdings in fossil fuels.

This was the result of years of tireless campaigning. And it’s set a precedent for other big Dutch pension funds to follow suit. Let’s hope it spreads from The Netherlands across the globe.

Indigenous people know how to take care of the land. They did so for thousands of years before the land was stolen. Indigenous deforestation rates are lower and this contributes to more successful carbon storage.

All over the world, land is being given back to its ancient guardians. The Australian government has returned over 395,000 acres to the Eastern Kuku Yalanji people. And over 370,000 acres of land has gone back to Peru’s Kakataibo people. There are other examples of this Land Back movement in the USA and Canada.

A bank prioritised the climate crisis

The European Central Bank is working towards cutting finance to fossil fuel corporations. It may be a small thing. But it’s sending a clear message to other banks that there is no future in investing in fossil fuels.

As you can see, 2021 wasn’t all bad. Grassroots organisations across the world continue to mobilise and fight. We’ve seen climate justice successes that show the importance of people power. These victories bring us hope and show what’s possible when we take action together.

Things may seem hopeless sometimes, but some progress is being made. And the more of us there are, the stronger we become.