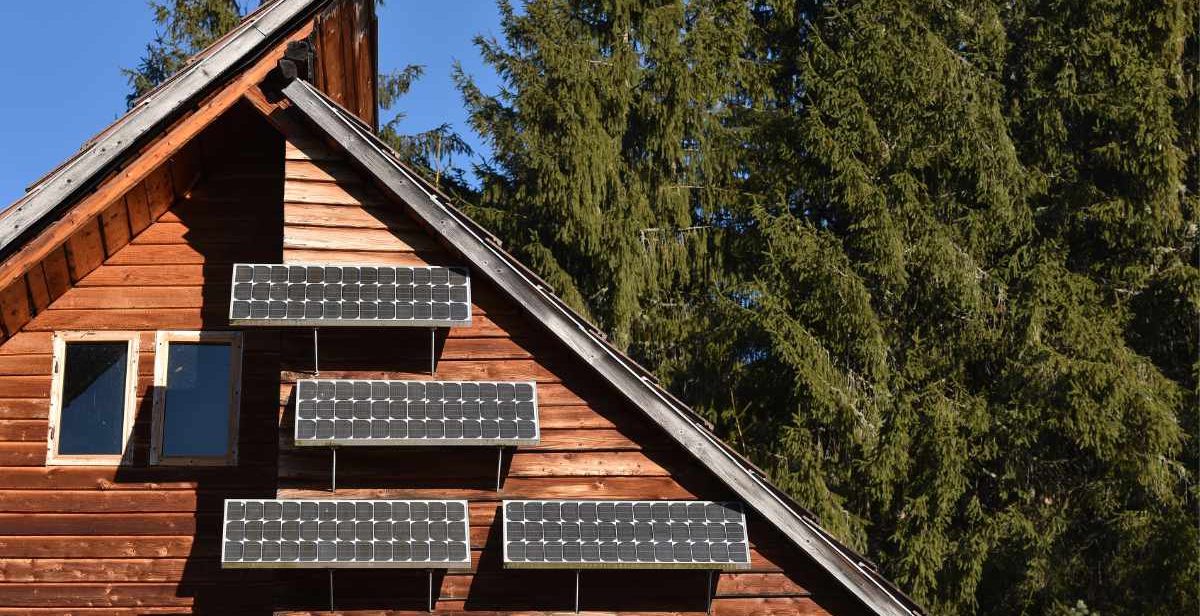 Why installing solar panels will save you money

Can federal or state subsidies help you?

Installing solar panels to generate electricity may seem like a hippie pipe-dream for a lot of homeowners. But renewable energy is already generating 17% of the US’s electricity and it continues to rise. With federal and state level subsidies now available, installing solar panels to your home could make sense, both economically and environmentally.

When considering purchasing solar panels, first check federal and state incentives. In a lot of states the clock is ticking so you may need to move fast. Federal tax credit was 30% in 2019, and is scheduled to decline as follows:

Congress has revised the schedule several times since the original legislation was passed in 2005. The tax credit probably won’t drop to zero in 2022, but no one knows for sure. It’s important to understand that this is a tax credit, not a rebate.

That means if your income tax is less than 26% of your installation, you won’t be entitled to the full benefit.

The next step is to check for any state, municipality, or local utility incentives. Do this on the EnergySage website.

For example, the state of Indiana offers net metering, which means that when you produce more electricity than you use, you get paid the retail rate instead of the wholesale rate. Indiana exempts both the value of your solar system from your property tax assessment and the components of the solar power installation from your sales tax. Some states offer different incentives, such as renewable power credits you can sell for cash.

Is my house and location suitable for solar power?

Roof panels work best when they face due south. But panels facing east or west will produce small accounts of electricity too. Trees or buildings that prevent the sun from reaching your roof will hinder how much power you can generate.

Which type of climate works best with solar panels?

Local weather conditions are important when considering solar power. The best locations are southerly, where there are clear skies and the sun strikes the earth more directly. This means if you live in Phoenix, for example, you will produce a lot more electricity than someone living in Seattle. To get an idea of your location’s solar potential, take a look at the map on the National Renewable Energy Laboratory website.

What will my system cost?

To determine how much generating capacity you need, find your total annual electricity usage. Do this by adding up your last 12 months of bills or calling your electric utility company.

To size the system he needs, Bob simply divides 24,000 by his production ratio (the amount of power a system will generate in a year divided by its size). This number will vary by location, with sunny places like Arizona having higher values. For Indiana, 1.4 is the average production ratio. This means Bob needs 17.1 kilowatts of capacity.

The cost of installed solar power in Indiana is about $3.21 per watt, according to Energy Sage. Keep in mind that this cost includes not only the panels, but also the inverter (needed to convert DC to AC), installation labor and permits. For 17.1 kilowatts, Bob’s total comes out to about $55,000. That’s a pretty hefty sum. But with Bob’s 26% federal tax deduction, the price drops to $38,000.

How much will Bob save?

This system should save Bob $2,200 per year. But it will take 17 years for the system to pay for itself. Since most systems have a 20 year life span, this probably isn’t a great investment in Bob’s case. His electric rate is just over nine cents per kilowatt-hour which is substantially cheaper than the nation’s average of 12 cents. If Bob’s rate was the national average, his payback period would drop down to about 13 years. This would make it a much better investment.

How to have a sustainable Christmas dinner

Electric rates vary widely from one state to another. In Hawaii it’s a whopping 33 cents per kWh. This, combined with Hawaii’s sunshine makes solar power a no-brainer there. In the northeastern part of the country, states such as Maine and New Jersey have electric rates greater than 15 cents per kWh.

What about maintenance and insurance?

With few moving parts, solar panel systems require very little maintenance. Any issues will most likely be with the inverter. Inverters usually last between ten and fifteen years. Most come with substantial warranties when they are installed, but these vary widely, anywhere from five to twenty-five years. Be sure to check the inverter warranty before purchasing a system.

Insurance policies differ, but solar panels are generally considered part of the house, so they should be covered. But you will need to increase the insured value of your house, which may cost a couple hundred dollars per year.

If you are worried about hail, there’s probably no need. Manufacturer tests have shown that solar panels can survive a 50 mile per hour impact with one inch diameter hail.

For some homeowners, especially those with good sun and high electricity rates, solar power is a good investment right now. For others, now may not be the time but the state & federal subsidy offer is ever changing.

Do a financial analysis to see if solar power makes sense for you. Even if it’s not a good investment now, it might be in the future. Keep an eye on your electric rates and government incentives.