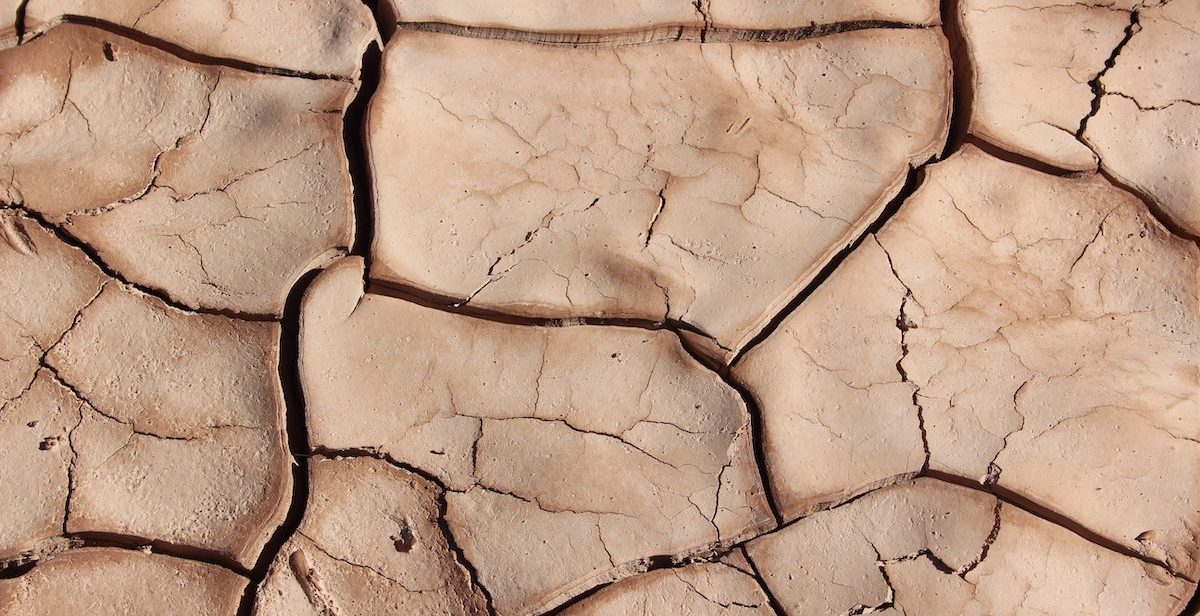 Image by Brad Helmink on Unsplash

What can you do about desertification?

Last October I spoke to Ole Kristian Silversten, CEO of Desert Control. He told me how his company was turning desert into fertile soil. Desertification is a major threat to the environment and our food chain, so Desert Control is great news for the planet. Just over a year on, I wondered how the company was getting on.

Speaking to me from the Expo 2021 in Dubai, Ole tells me things are going well. The locals are calling the project: ‘from sand to hope’ as they watch great swathes of depleted soil turn green again.

But to be clear, deserts are important climates in their own right. Home to many animals and plants, deserts aren’t the lifeless places we sometimes take them for.

They also act as huge carbon sinks, absorbing carbon dioxide and storing it in the earth. “We’re not about eradicating deserts,” says Ole. Instead, Desert Control seeks to reverse the erosion of the world’s drylands.

How deforestation leads to desertification

Desertification begins with topsoil loss which often happens thanks to deforestation. When people cut down trees for use as a resource or to make way for animal agriculture, it drives soil erosion and nutrient depletion.

That leaves dry, cracked soil and sand. And this desertification could see an extra 50 million people displaced by 2030.

Why should I care about deforestation?

“It’s happening out of site, right under our feet,” says Ole. And everyone will feel it. The UN predicts that within the next 30 years, crop yields will fall by 10-50% and millions of farmers will fall into poverty.

Food prices will sharply rise, and the world will be further destabilised in ways we can’t even imagine. Desertification is everyone’s business.

Among all this bad news, Desert Control is a success story. Ole and his colleagues spray eroded soil with clay particles. This increases water retention, meaning less water is needed to grow crops. In dry areas such as Dubai, this is important. But desertification isn’t just an issue in traditionally dry places.

That’s why next year Desert Control will be establishing a base in the USA. There, Ole and colleagues will research ways to help other parts of the planet. Spain and Portugal are next in the plans. Ole tells me that 74% of Spain is at risk of desertification and Southern Portugal is quickly eroding too.

Your car is hiding the second biggest microplastic pollutant

We lose 2,000 football pitches worth of fertile soil every hour. “How much biodiversity do we lose with that,” asks Ole? “That’s equal to 25 million African elephants a year”.

I’m not a farmer. What can I do to help?

You don’t have to be a farmer to care about the planet. Huge amounts of water go into creating the processed food you eat every day.

Things such as hamburgers, bread and coffee are water-intensive. Ole urges you to demand water footprint monitoring labels on your products. Support companies that try to minimise their impact.

And you can also compost your food, even if you don’t have a garden to put it on. “Make some nutrients on your balcony, and feed them to your houseplants,” suggests Ole.