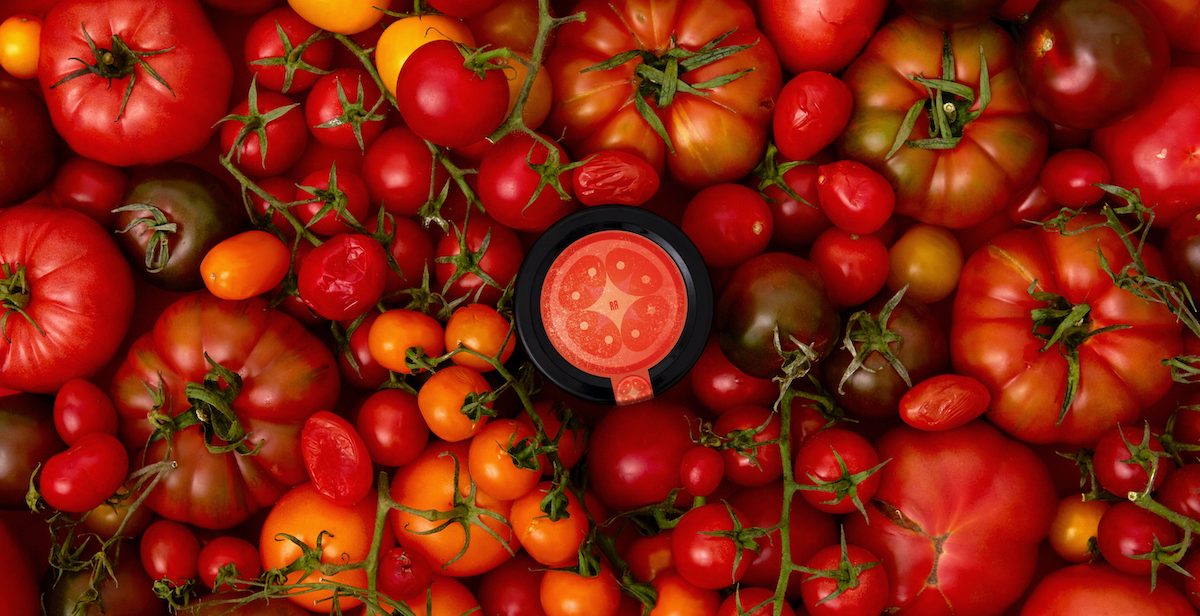 Image by Rubies in the Rubble

Reducing food waste with Rubies in the Rubble

Jenny Costa grew up on a farm on the west coast of Scotland, with wind turbines and a water wheel. “My childhood was very sustainability-focused,” she says, “and my mum prided herself on the fact that she could feed the whole family from our farm”. Reducing food waste wasn’t an issue for Costa and her family because there wasn’t any food waste.

She moved to London to work in finance after university. And one day she read an article about bin divers. The idea of food waste pricked her interest and she started to learn more. As she began educating herself, she couldn’t believe how food was thrown away. About a third of all the food we produce gets wasted. And if that food were a country, it would be the world’s third-largest contributor to greenhouse gases.

Moving on from food waste

Costa started looking more closely at the world in which she lived. “Friends that were sustainably minded seemed to waste food without thinking about it,” she says. And when she saw whole pallets of usable food being thrown away at a market one morning, something changed. “I thought, I can do what mum does and preserve things”.

So she got hold of her mum’s old recipes and started reducing food waste. She’d take leftover food from New Covent Garden and turn it into pickles or preserves. The idea was to conserve rejected fruit and vegetables and add value to them. She started selling her products at Borough Market and small farmers’ markets. It was excellent timing because awareness around food sustainability was just gaining momentum.

In 2012, Costa  got serious about preserving, and Rubies in the Rubble was born. She is now one of the most prominent voices in food sustainability. And she still uses rejected fruit and vegetables to create her popular range of condiments. While many of her products are available in supermarkets, Costa’s real interest lies in closing much smaller loops.

Virgin Trains, for example, supplies its West Coast onboard cafes with apples to sell on the journey. But at the end of a typical day (that’s 62 train rides up and down the coast), there are more than a thousand uneaten apples left. These apples used to be binned. But Rubies in the Rubble now collects them at Euston station to create the train line’s very own West Coast apple chutney.

And it’s this kind of relationship Costa wants to see more of. “There’s a lot of power in collaboration,” she says. As a B corp, Rubies in the Rubble is firmly committed to helping change the world for the better.

Are we ready to change?

“Two generations ago people didn’t waste food as we do,” says Costa, lamenting the fact that we are detached from how our food is grown. “People are generally time-poor, but Covid has been fantastic for that”. Costa says that as Rubies in the Rubble developed, she watched awareness of food waste growing too.

There’s a reason why fruit and vegetables come into season at certain times. “If we can learn to live closer to the cycles of nature and eat a more seasonable diet, we can limit food waste,” says Costa. And perhaps we simply need to to spend more on our food bills. After all, the average household spends just 8% of its income on food now, while in 1959 it was almost double that.

“It often comes down to education, says Costa. “When people learn there’s no going back: they want to change their behaviour once and for all”. So if you’re concerned about food waste and want a delicious condiment to complement your next summer barbecue, grab yourself a Rubies plant-based mayo or banana ketchup. And don’t forget to let us know what you think.