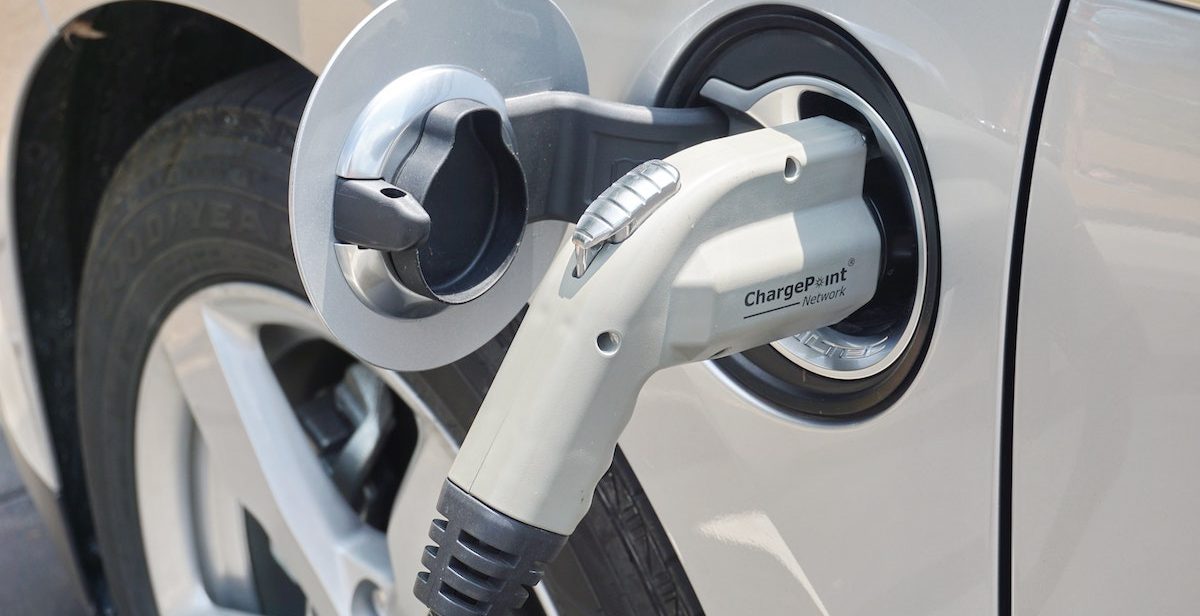 Image by Robert Linder on Unsplash

The 5 best EV network providers in the UK

As the number of electric cars (EVs) increases, so does the demand for public charging points. There are now more than 42,000 charge point connectors across the UK in over 15,500 locations. Incredibly there are more places to charge than petrol stations! But what are the best EV network providers?

What Car? has been asking EV owners their verdicts for the past ten years. And in 2021 the company conducted the EV charging survey. Almost 1000 EV owners gave their views on the biggest EV network providers, rating devices for charging, speed, cost, dependability and location.

Participants then gave the providers an overall score. Here’s what they found:

The Tesla network is growing fast. There are currently more than 600 Tesla chargers at more than 70 locations around the UK. You’ll find a charging point at most motorway services and major shopping centres. Tesla had the best scores in three areas: charging speed, location and value for money.

EV owners gave Instavolt the highest score for reliability. It doesn’t offer the fastest charging speed but it still scored well in this area. And it rated well for value for money.

The Osprey charger is rated highly for reliability and location. And while it didn’t have the highest scores for charging speed or value for money, it scored fairly well in these areas.

Shell Recharge providers are mostly found in London and the South East, although there are sites across England and Scotland. EV owners reported being happy with the charging speeds and said the network was reliable. But it lost points for the location of its chargers and the cost of charging.

Pod Point is a large network with more than 3000 charging points around the UK. You’ll find them in supermarkets, hotels, leisure centres and restaurants. While it didn’t rate high for power, it came second best forr value for money. And it also rated well for reliability and location.

What about you? Are you an EV driver? Log in and let us know your thoughts on chargers and charging stations.