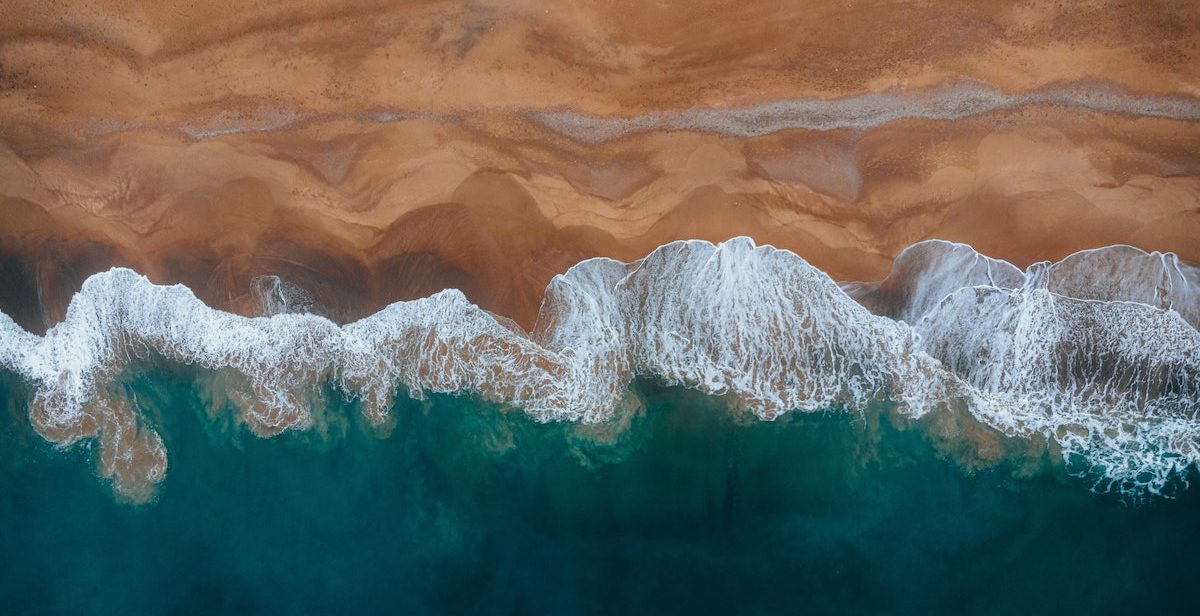 Image by Alejandro Acosta on Unsplash

7 Young Climate Activists You Should Know About

Climate change is the biggest issue facing the world’s future generations. The next decade is critical if we are to reverse the damage. Young people around the world are leading the fight against climate change. Read on to discover some of the most important young climate activists.

Also known as ‘X’, Xiuhtezcatl Martinez advocates for indigenous and marginalised communities. In his fight against fossil fuels, the 21-year-old has spoken at United Nations events. He highlights the ways global climate action tackles injustice and inequality.

Yero is a student and co-founder of the Fridays For Future movement in Senegal. He created the movement at 16, prompted by fears for the future of young people across the planet. Yero believes that collective action is far better than individual action. His strength is mobilising people. And he works with several environmental organisations.

Elizabeth Wanjiru Wathuti took action after she saw the destruction of areas she used to play in. The award-winning Kenyan activist founded the Green Generation Initiative in 2016. The organisation has planted over 30,000 trees. And it encourages young people to discover and care for nature.

Licypriya Kangujam is one of the youngest activists in the world. Aged six, she stood outside the Indian parliament demanding a climate change law. And she has since addressed world leaders at the United Nations and given TEDx talks. In 2018 she founded The Child Movement, a body that raises climate awareness in youngsters. By the age of 10, she had travelled to 32 different countries giving speeches.

Ella and Amy Meek are two young sisters fighting against plastic waste in the UK. The duo started Kids Against Plastic in 2016 at the ages of 10 and 12. Since then they have picked up more than 100,000 pieces of plastic litter across the country. They also launched campaigns with over 1,000 schools and over 50 cafés, businesses, and festivals. And they’ve even published a book called Be Plastic Clever.

In her final year of high school, Raeesah led a school boycott to demand South Africa’s environmental department declare a climate emergency. The following year she was an invited observer at COP26. Raeesh strives to decolonise Africa. She connects with activists continent-wide to make activism more inclusive and accessible.

Tunisia’s youngest climate activist presented at COP26 earlier this year. Ahmed believes that in 30 years, when today’s youth are making the decisions, things will change. But the environmental science student isn’t waiting around for that day to come. He is the General Secretary of Youth for Climate Tunisia and a #breakfreefromplastic youth ambassador.

These young climate activists are calling on their governments and corporations to take action. Their goal is to protect our planet and ensure we all have a safe place to call home. Let’s start listening to them. After all, the future is theirs.