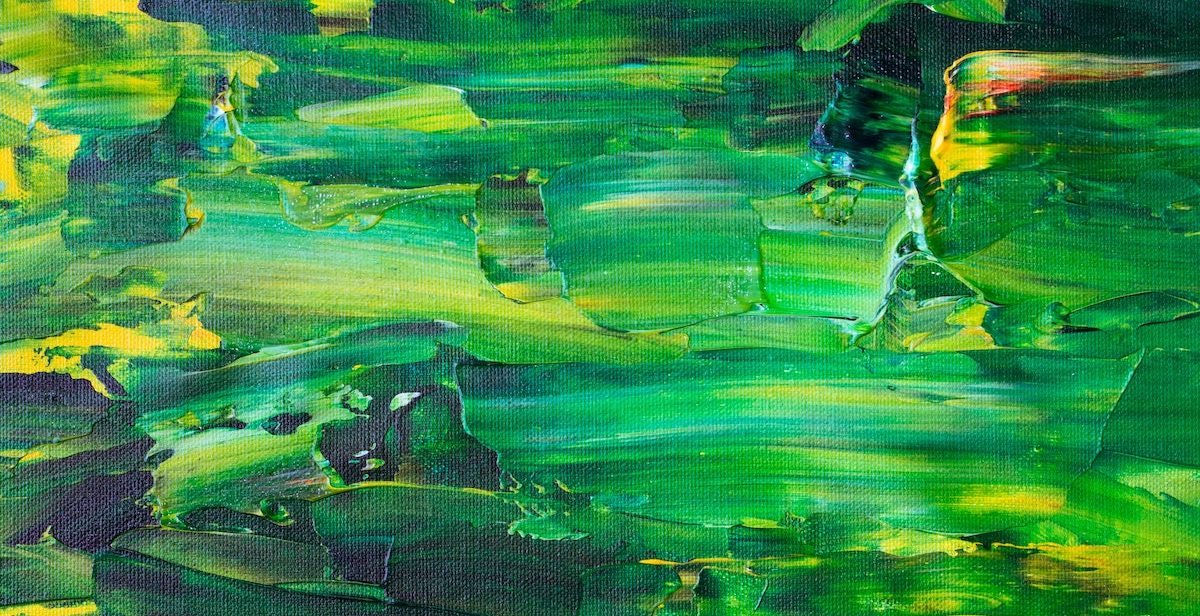 Image by Steve Johnson on Unsplash

Brown cardboard packaging, symbols of green leaves, products proclaiming to be natural and environmentally friendly. They’re very alluring when you’re browsing the supermarket shelves, looking for products that help and don’t harm. But sometimes I can’t help feeling it’s too good to be true.

Have these giant corporations seen the error of their ways? Or is greenwashing? Am I too cynical? Should I give them a chance? I decided to see if my cynicism was justified and dig a little deeper. What I learned about the companies caught greenwashing is that they do it blatantly! It’s time for us to educate ourselves.

According to the Oxford English Dictionary, greenwashing is “the creation or propagation of an unfounded or misleading environmentalist image”. In other words, a company makes out it’s doing more for the environment than it actually is. The fact this term exists in the first place is not a good start.

It’s pretty depressing that corporations are guilty of duping us. But if we know who they are, we can boycott them, right? Let’s have a look at five major culprits that have pulled the wool over our eyes.

As far back as 2015, Volkswagen (VW) admitted cheating on emissions tests by installing devices that gave false, lower emission results. It cost the company over £30 billion in fines and settlements.

In 2018, Starbucks introduced a strawless lid. But it contained more plastic than its predecessor. Starbucks didn’t deny this, but claimed that the new lid was made from recyclable polypropylene. In reality, less than 10% of the world’s plastic is recycled, so only a tiny percentage of these lids would be recycled.

In 2019, McDonald’s ditched its plastic straws in response to customer feedback. It replaced them with ‘eco-friendly’ paper ones. But the straws turned out to be non-recyclable. Not because of the product itself, but because of a lack of investment in the UK’s recycling infrastructure.

Coca-Cola has to be one of the worst offenders. In a recent report, Coca-Cola ranked as the number one global plastic polluter for four consecutive years. In 2021, Earth Island Institute filed a lawsuit against the corporation for falsely advertising sustainability and eco-friendliness, despite it being the largest plastic polluter in the world. It will be interesting to see the outcome of that lawsuit.

Innocent, also owned by Coca-Cola, is one of the most recent examples of greenwashing. One advert depicted a destroyed world being saved by planting trees and producing Innocent drinks. Innocent produces 32,000 single-use plastic bottles an hour. It’s hardly world-saving. But the campaign group, Plastic Rebellion, reported the greenwashing to the Advertising Standards Authority and the advert was banned.

It probably doesn’t surprise you that large corporations such as Coca-Cola have some dirty tricks up their sleeves. But more baffling is the fact that Innocent is a B Corp. That means it must meet the highest standards for social and environmental performance.

With 768,000 single-use plastic bottles being produced in a 24 hour period, it’s hard to see how Innocent meets such standards.

Unfortunately, there is an ever-growing number of leading brands to add to the greenwashing list. BP, Ikea, H&M, Ryanair, Quorn, Shell, Nestlé and ExxonMobil are all implicated. Companies continuously dream up new ways to lure us in. The best response is to educate yourself and be aware of the tricks.